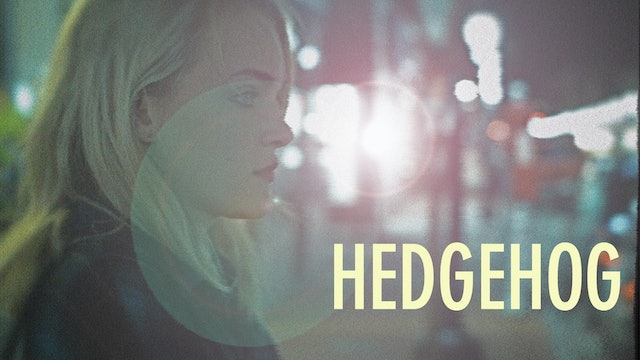 An aspiring young comic, Ali (Madeline Brewer from “Orange is The New Black) is haunted by her father’s comedy legacy, and often hides behind the possibility of failure when it comes to taking any chances on advancing her career. In an effort to move forward she signs up for comedy writing classes, and realizes she has to take on a second job to pay the fees. In doing so she meets to a retired professor (Ann Dowd from “The Leftovers”) who hires her to help clean out her home. The two develop an unusual relationship which seems to fill a certain void for each of them. Allie continues to move forward, then backwards again at a pace she has constrictively put into place for herself, while also embarking on a new relationship with the piano player from her cousin’s wedding. Director Lindsay Copeland takes the audience on one woman’s journey as she finds herself, attempting to heal from her past while trying to carve out a path of her own. 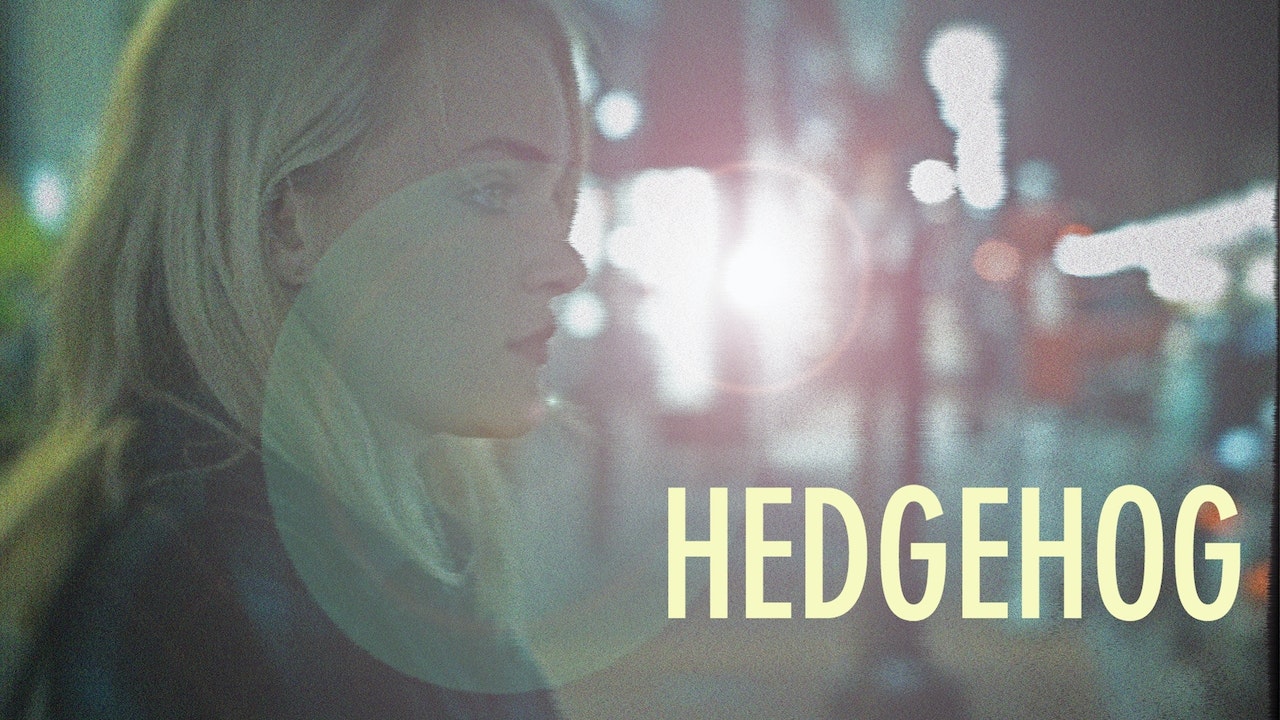