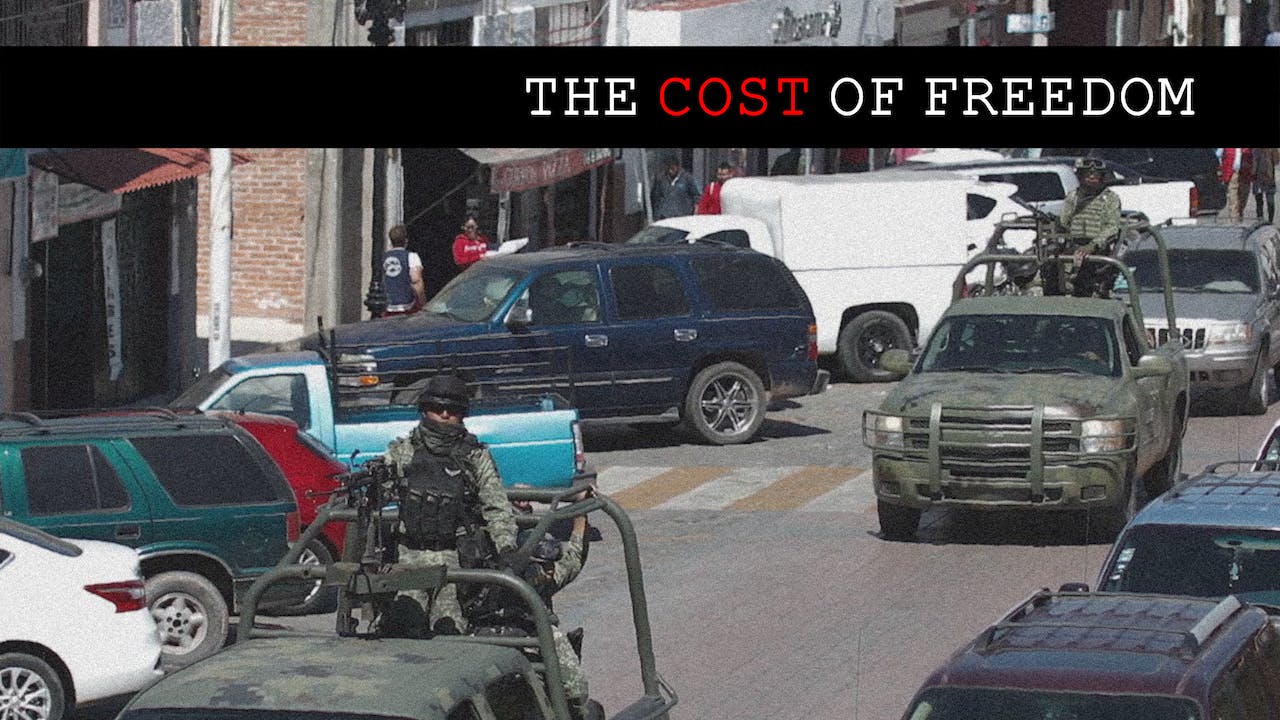 The Cost Of Freedom

The latest film from award-winning Canadian filmmaker, historian, and journalist James Cullingham (Searching For Blind For Death) focuses on the lives of three journalists - Abdulrahman Matar from Syria, Luis Nájera of México and Arzu Yildiz from Turkey - exploring the reasons that each person fled their country, and how and why they chose to rebuild their lives as refugees in Canada. All three journalists’ stories illuminate the global struggle for free speech in a time of increasing threat to journalism. For those reporting about authoritarian regimes or organized crime, this can include the threat of violence, death, as well as various forms of intimidation. Cullingham’s documentary is a timely, impactful film incorporating intimate, personal stories of remarkable bravery and sacrifice, while also addressing the incredible challenges that face many journalists worldwide.