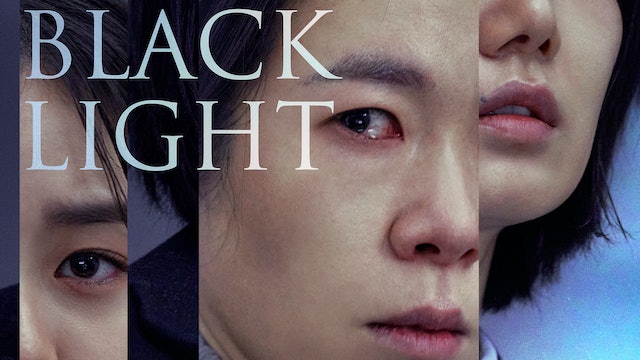 A collision occurs between two cars on a busy road. One man dies, the other goes into a coma. An investigation into the crash concludes that the dead man was at fault. Racked with guilt, the dead man's widow Hee-ju struggles to move on with her life. But when she discovers that the man in a coma had tried to kill himself before the accident occurred, she begins to suspect that he might have caused the crash on purpose and her husband was innocent after all… 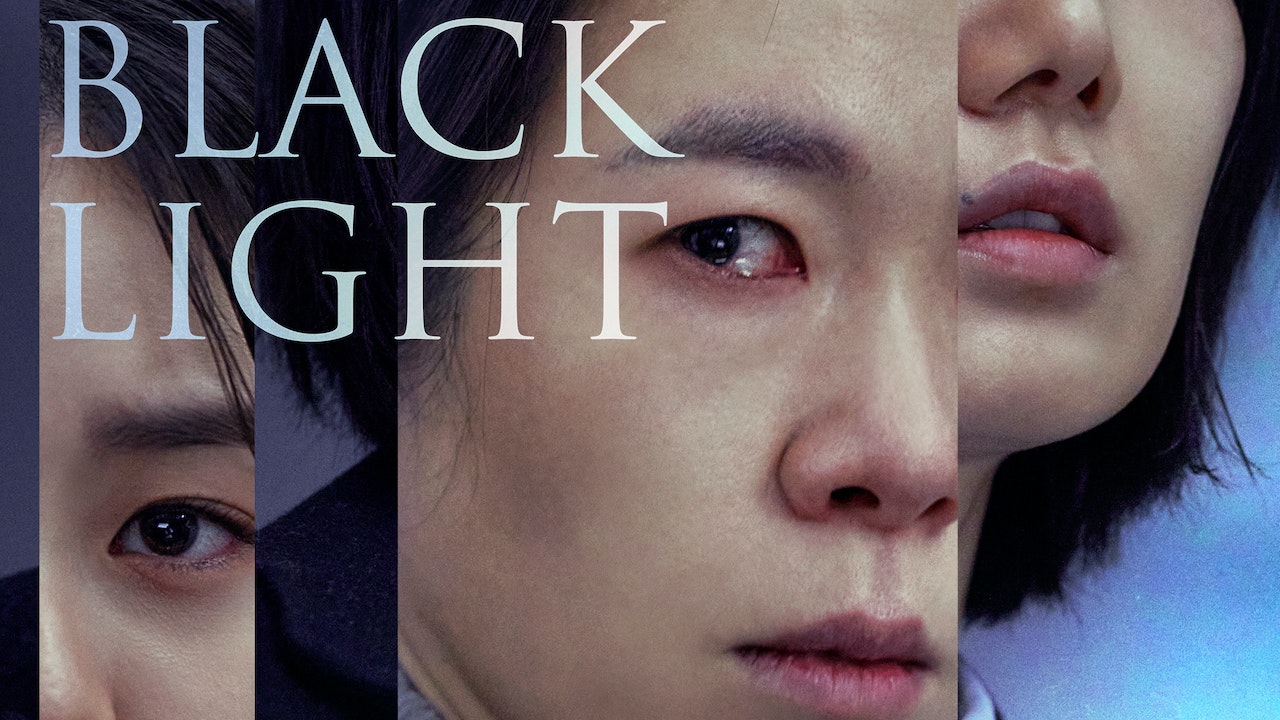