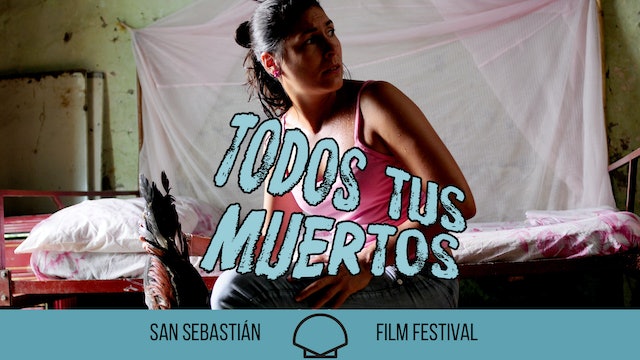 Todos Tus Muertos (All Your Dead Ones)

Salvador is a peasant who one day wakes up as usual to work on his land but instead finds a pile of corpses in the middle of his crops. He runs to notify the authorities but is Sunday and Election Day so the dead ones end up being a nuisance that nobody wants to deal with. 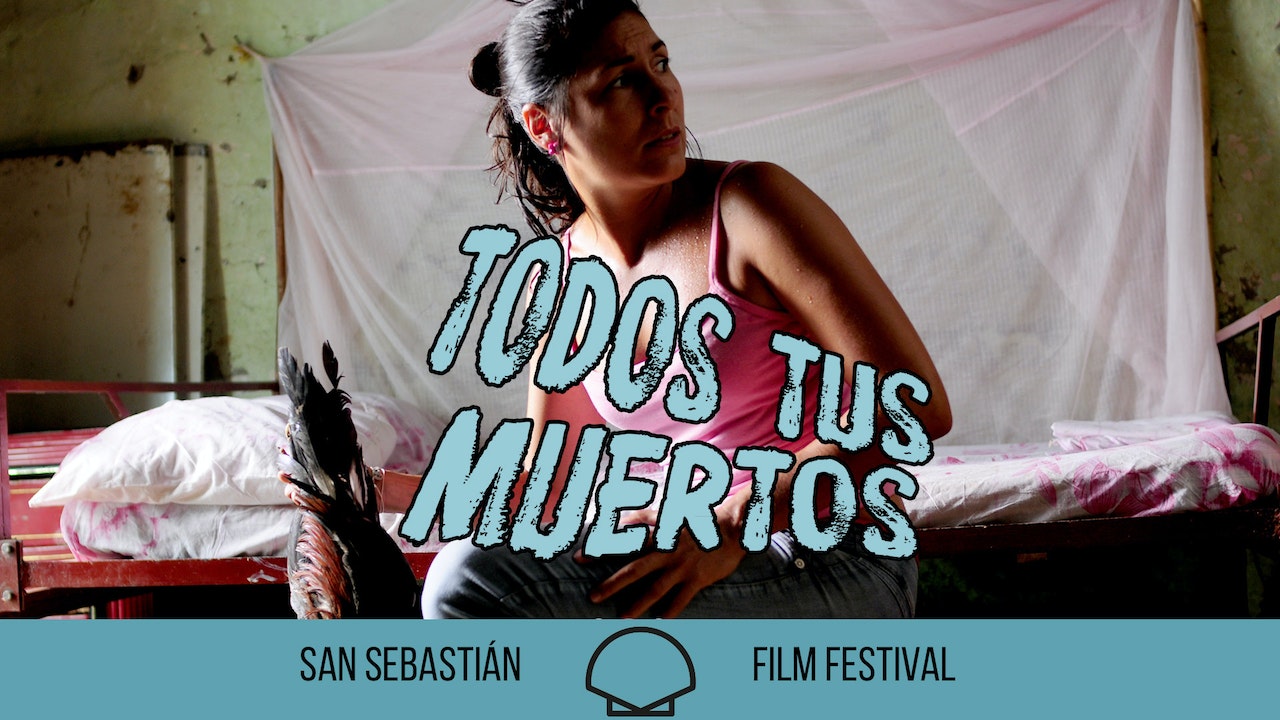