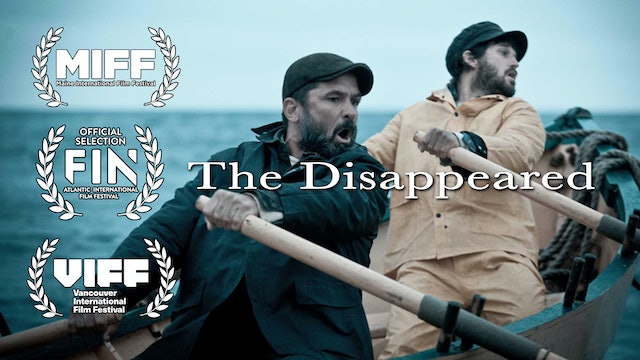 The surviving crew of a sunken fishing boat avoids a watery death in the North Atlantic by escaping in a pair of barges, and attempts to row for shore while battling hunger, thirst, exhaustion, and injury. With their energy fading fast and no rescue in sight, the exhausted sailors soon realize that their greatest adversary may not be ocean that threatens to swallow them up, but the paralyzing fear of never seeing their loved ones again. 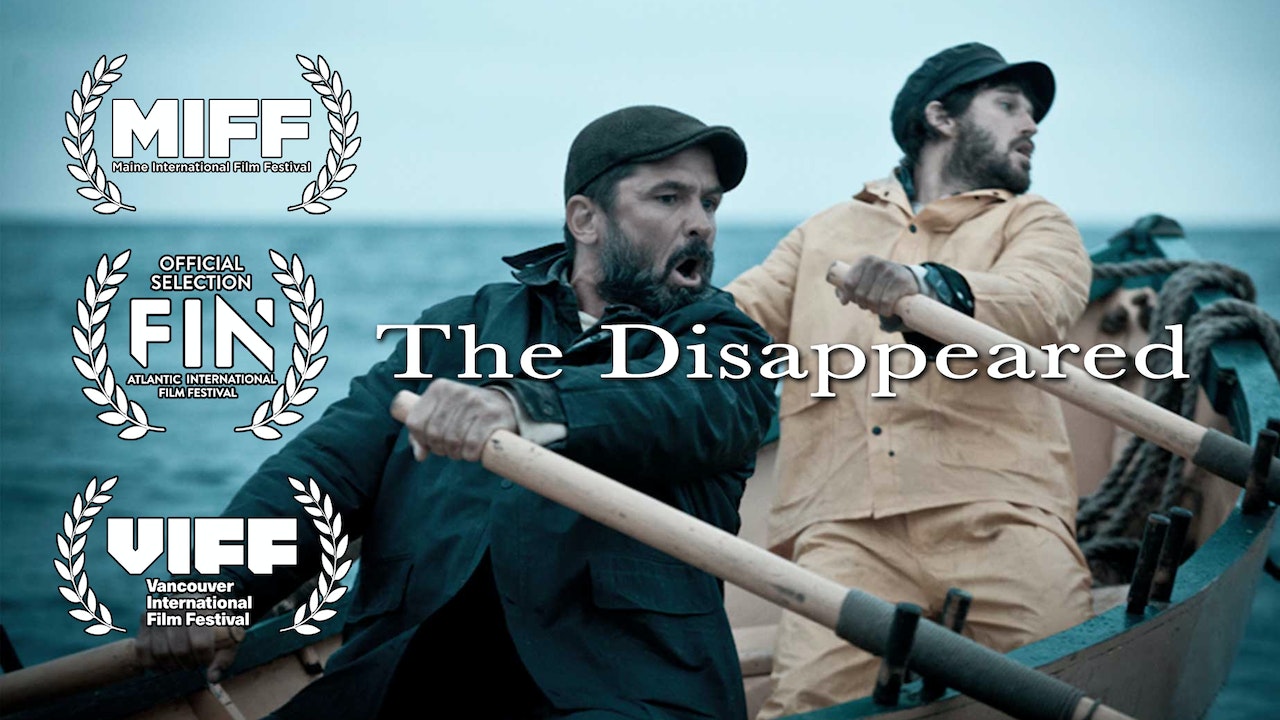