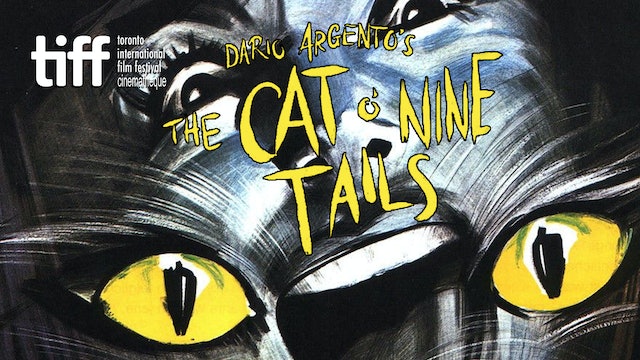 "Set against a backdrop of genetic research and espionage, Argento's formal obsession with allusions to seeing and sightlessness is on fierce display." Slant Magazine

In Dario Argento's sophomore feature, a newspaper reporter and a retired, blind journalist try to solve a series of killings connected to a pharmaceutical company's experimental, top-secret research projects and in so doing, both become targets of the killer. 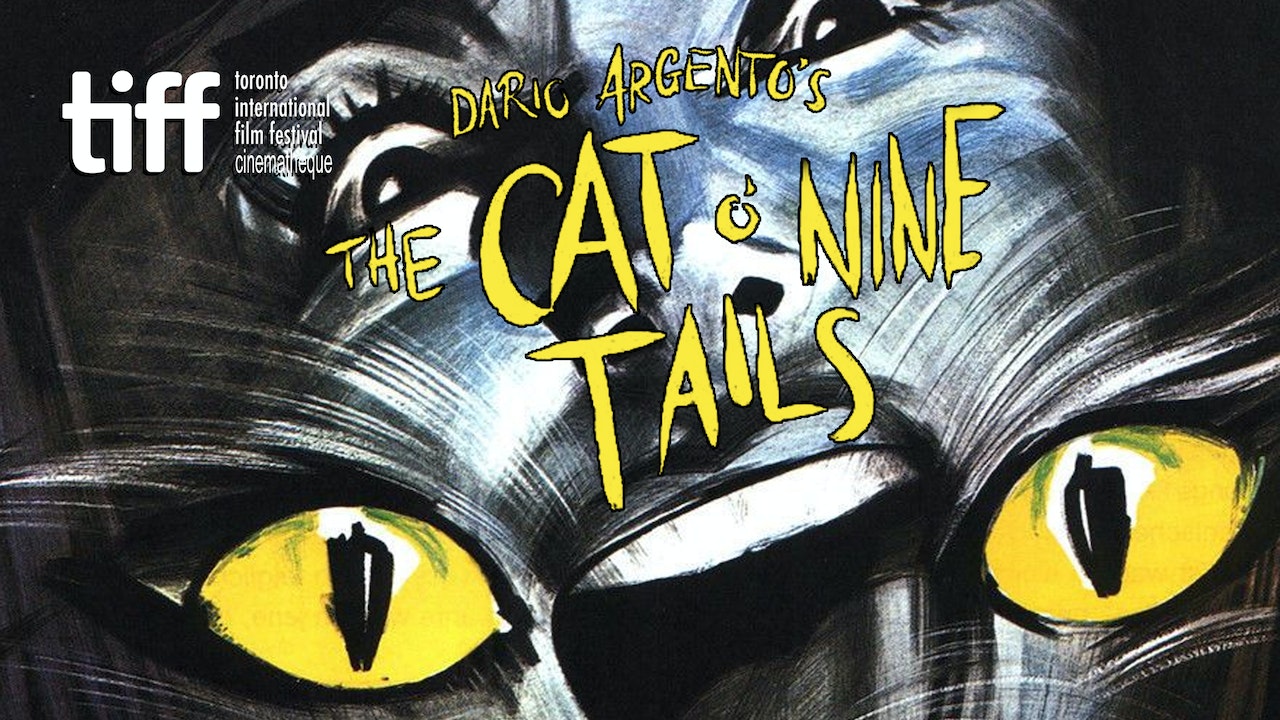