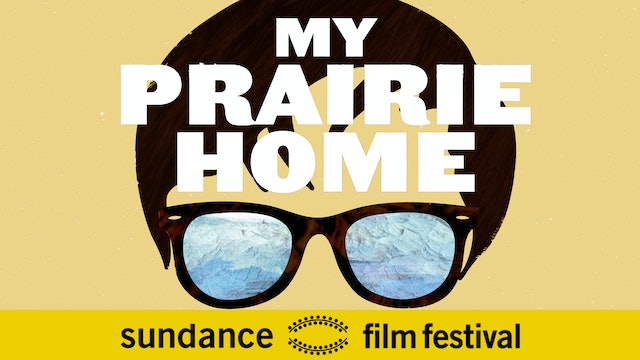 In this feature documentary-musical by Chelsea McMullan, indie singer Rae Spoon takes us on a playful, meditative and at times melancholic journey. Set against majestic images of the infinite expanses of the Canadian Prairies, the film features Spoon crooning about their queer and musical coming of age. Interviews, performances and music sequences reveal Spoon’s inspiring process of building a life of their own, as a trans person and as a musician. 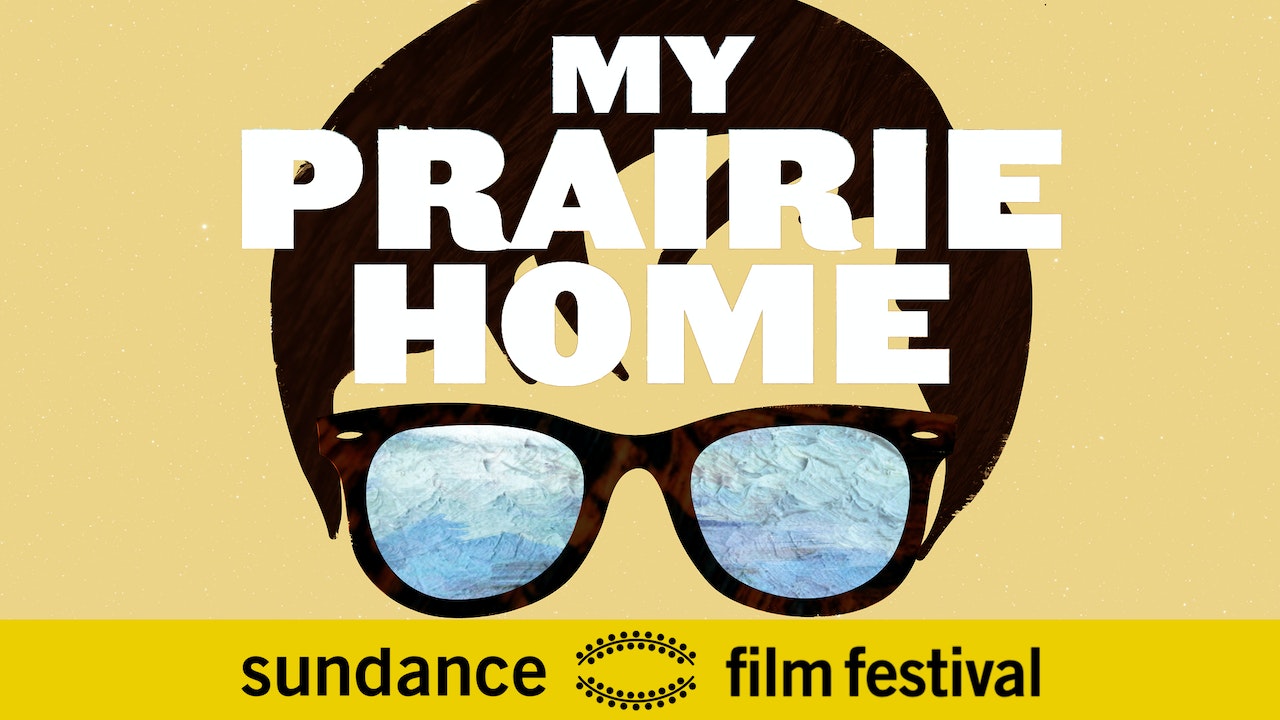