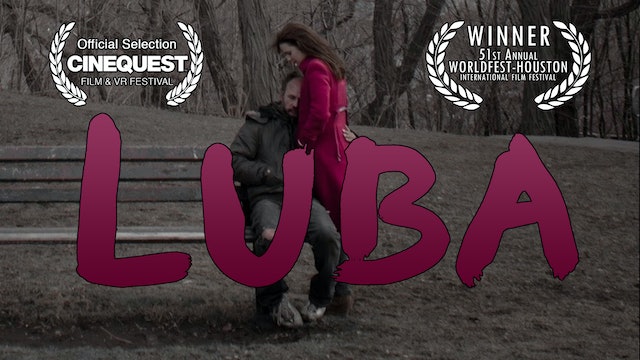 "Nicole Maroon and Vladimir Jon Cubrt's labour of love is a quiet, effective depiction of life at the poverty line" Now Magazine

A working-class single mother tries to turn life around for her son, only to be thrust into a fight for survival when her addict ex-husband relapses and spirals out of control. 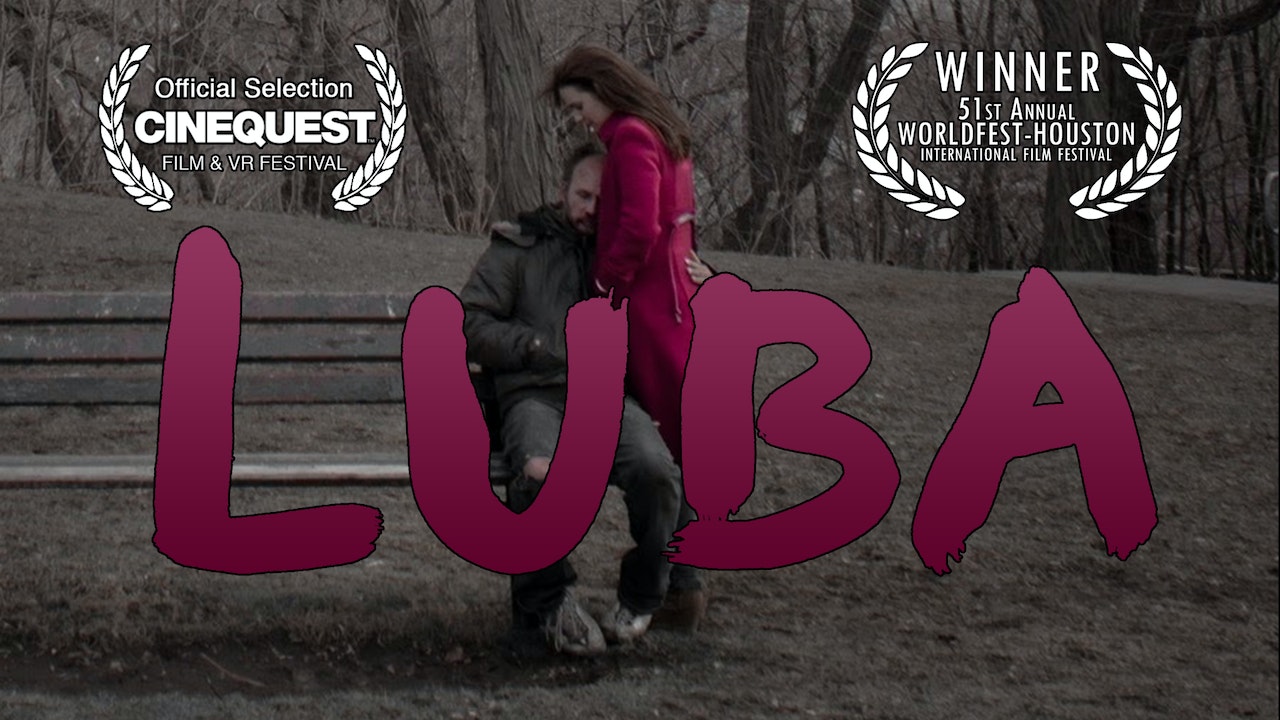