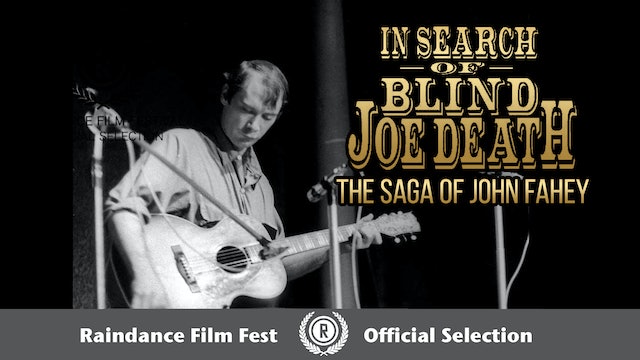 In Search of Blind Joe Death: Saga of John Fahey

The legendary American guitarist, composer and provocateur John Fahey is often considered the godfather of 'American primitive guitar'. This documentary features Pete Townshend, Chris Funk of The Decemberists and Joey Burns of Calexico. These stellar musicians, along with Fahey associates and friends such as the famous 'Dr. Demento', radio broadcaster Barry Hansen, explore the legacy of this profoundly influential artist. The film was recorded in the Washington D.C. area where John Fahey was born, along the Mississippi Delta from Memphis to New Orleans, in Los Angeles, Toronto, Austin, New York and in Oregon where Fahey spent his last two decades. 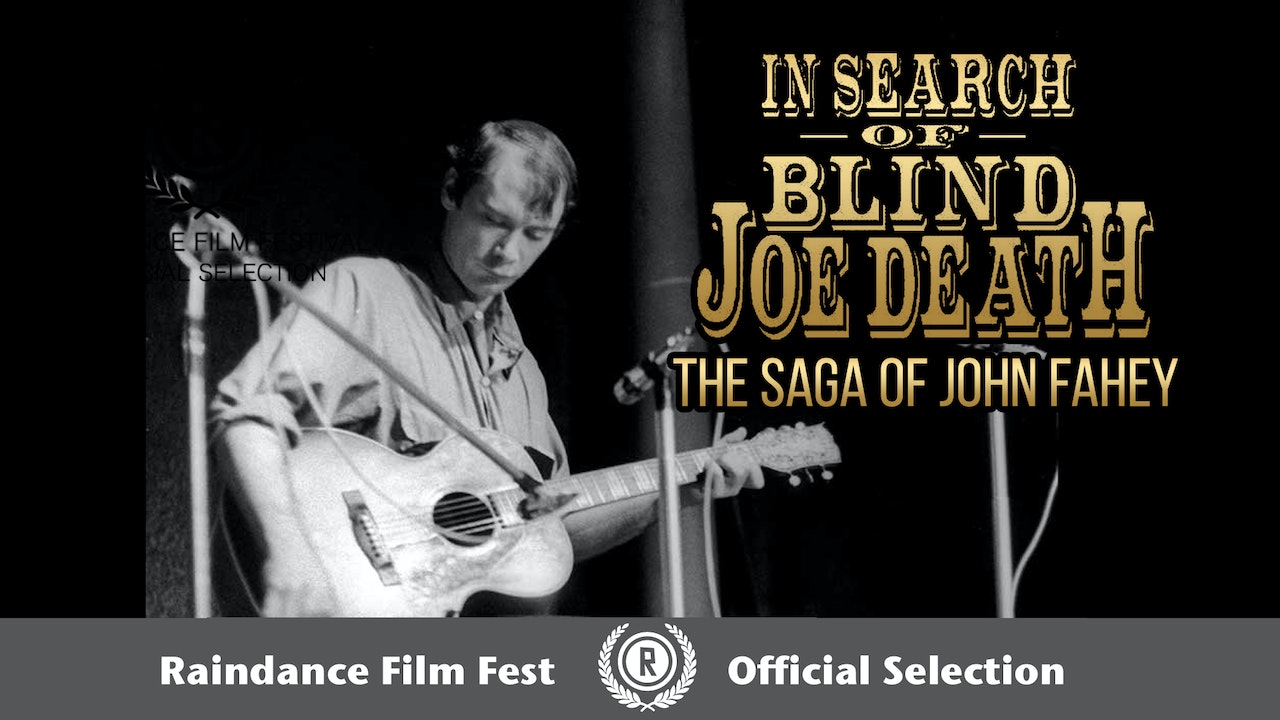