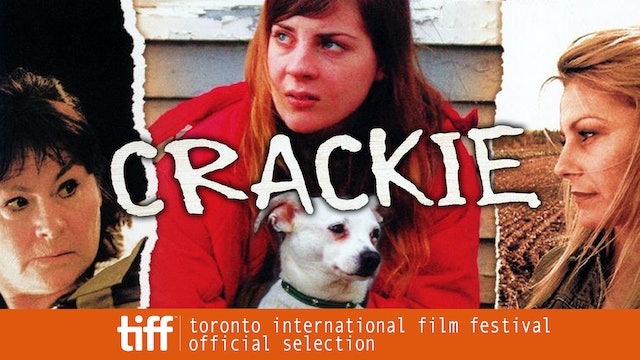 "...stunning cinematography and captivating performances by such actors as Walsh and Joel Thomas Hynes" The Globe and Mail

This is a story about a teenager who has been abandoned by her mother, a particularly unfit parent prone to both the bottle and the sex trade. She is left to be brought up by her mercurial grandmother, who is well-meaning but oppressively suffocating. 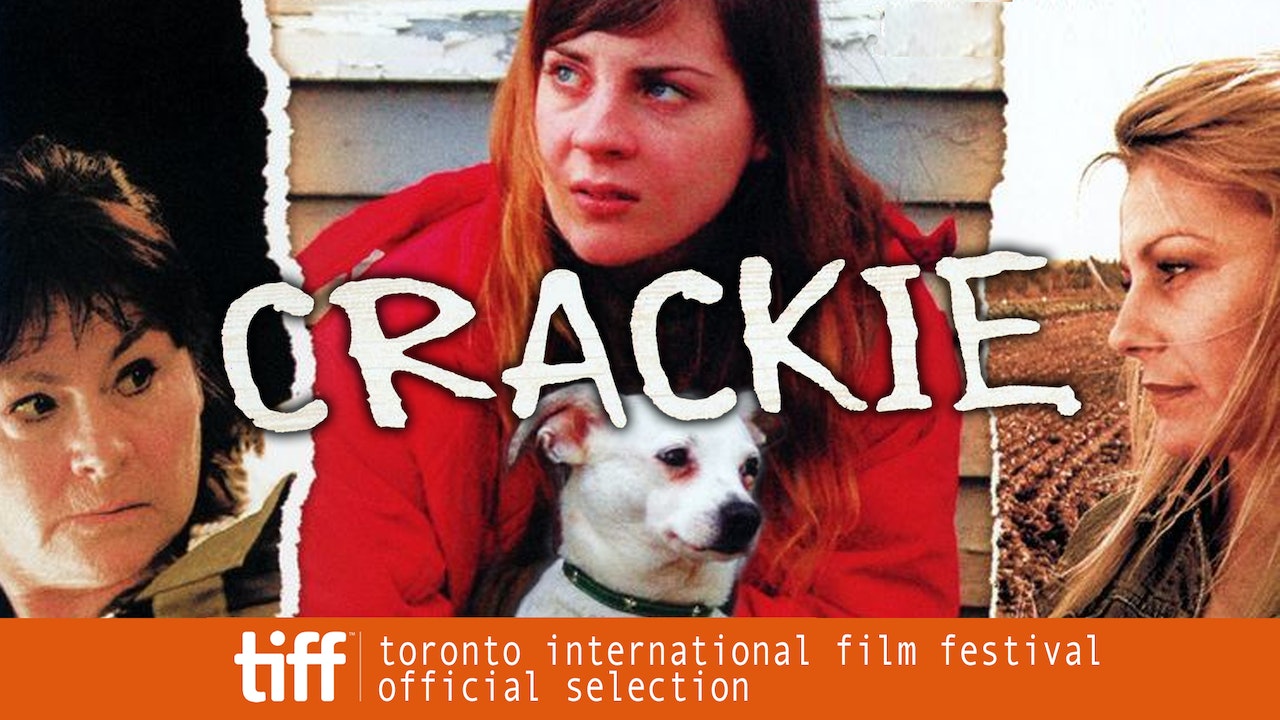