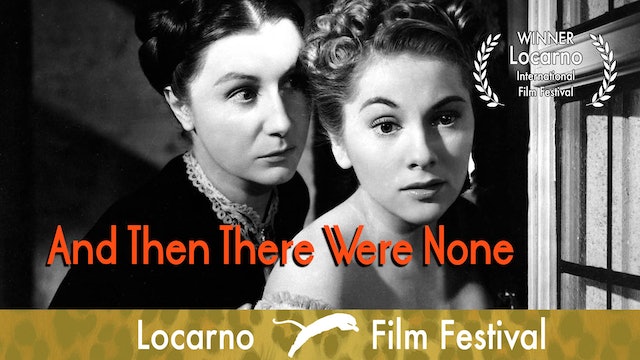 And Then There Were None

"Rene Clair has produced an exciting film and has directed a splendid cast in it with humor and a light macabre touch." the New York Times

Based on the novel by mystery author Agatha Christie, René Clair's classic film is regarded by many as the best of his English language films. Seven guests, a newly hired personal secretary, and two staff are gathered on an isolated island by an absent host when someone begins killing them off one by one. Can they work together to determine who is the killer? 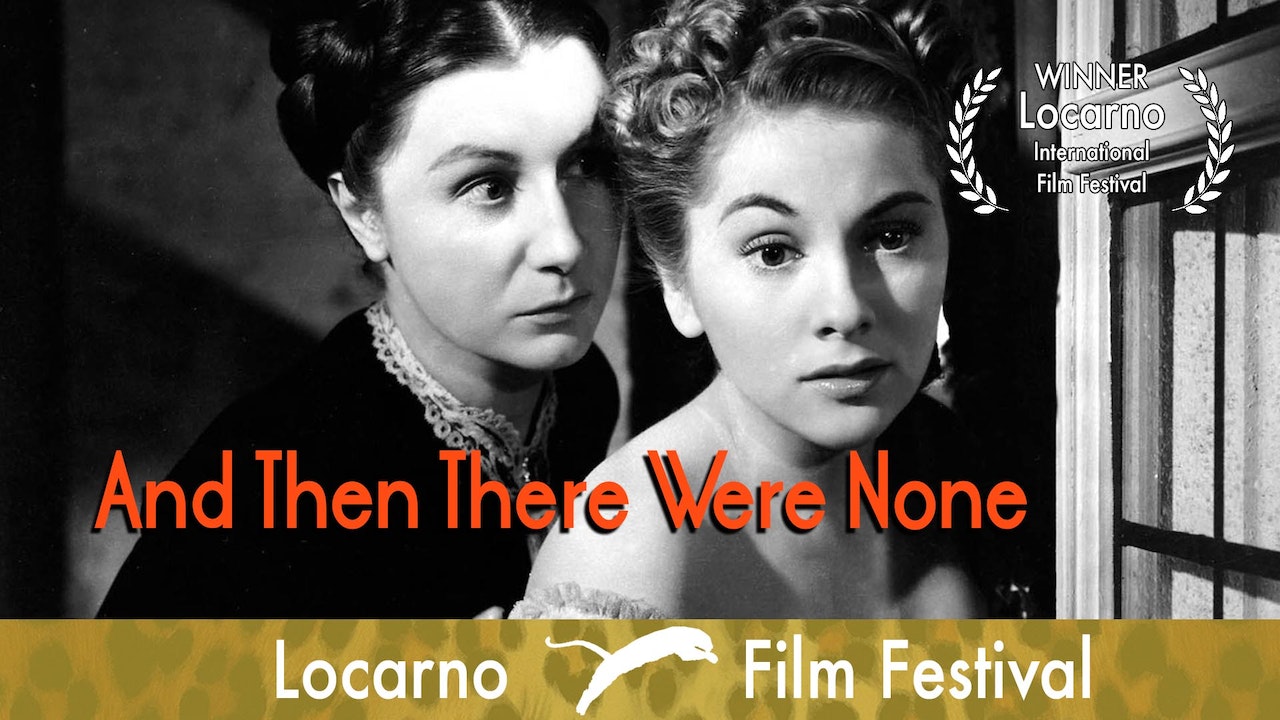