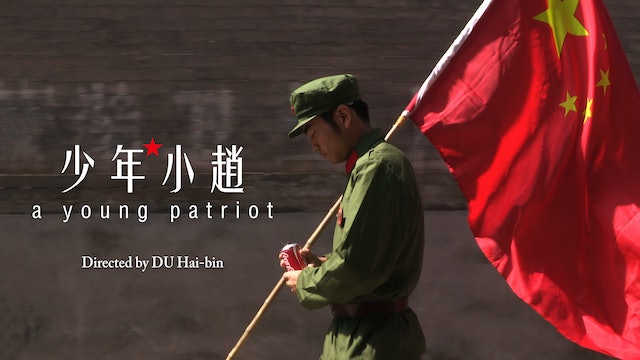 'A Young Patriot' explores the patriotism in China`s youths born after 1990. The film follows a 19-year-old Zhao and his flag-waving,slogan-shouting 'patriotic exhibitionist' for 3 years. His father is a factory worker when he's not gambling, his mother a housewife, his older bother a proud soldier in PRC`s 60th anniversary military parade, his younger bother quits school to support the family. They live in a run-down courtyard and seem forgotten by China`s 'economic miracle'. Zhao leaves home to go to University where his value challenged by new western influences and teeters between old-fashioned Maoist patriotism and pragmatic thinking about the future. Du Haibin weaves this human story with patriotic education and nationalistic events in Chinese cities, questioning what patriotism is, its growth dangers, and the direction it's going. 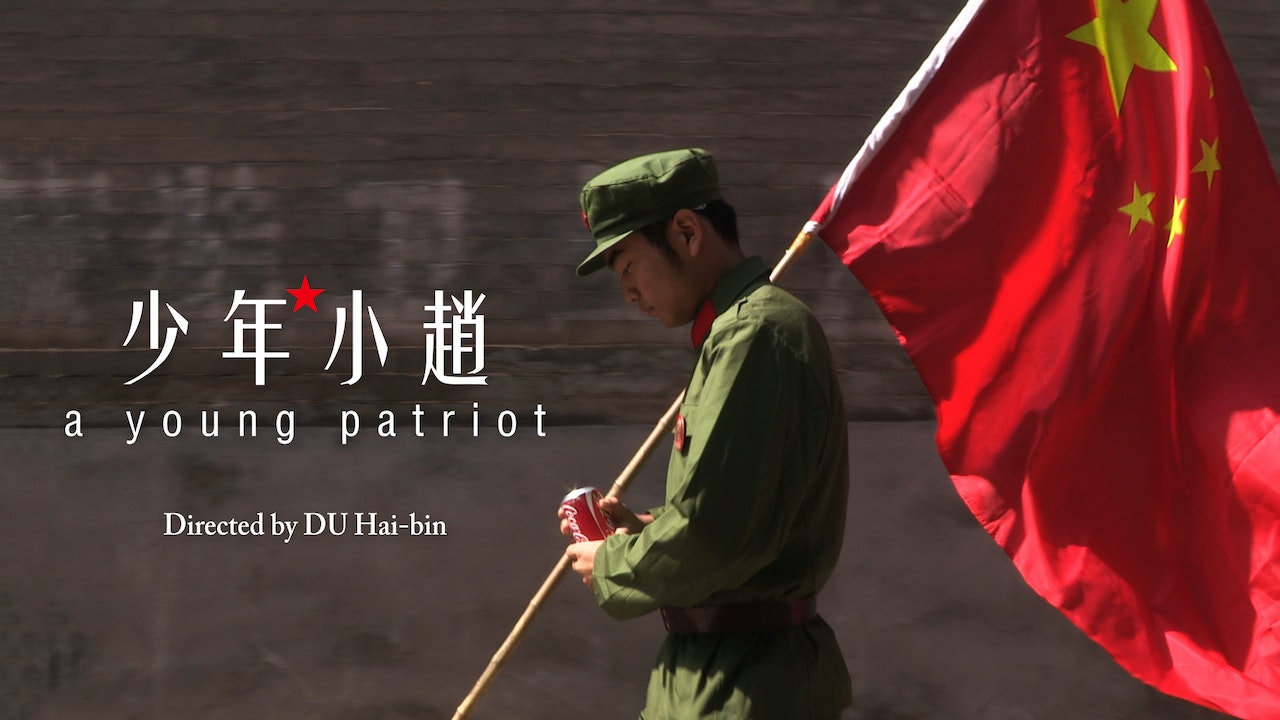