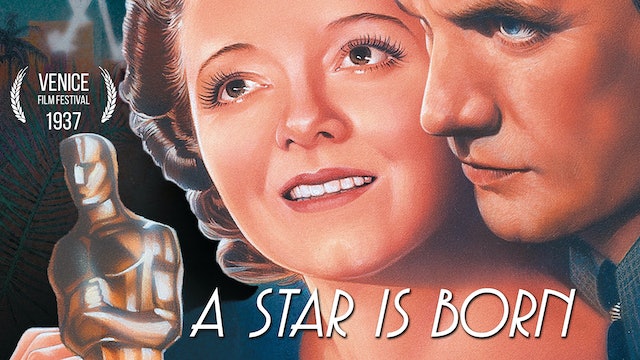 A Star Is Born

In her only Technicolor film, Janet Gaynor stars as Esther Blodgett, the small-town girl who dreams of Hollywood stardom, a role later played by Judy Garland, Barbra Streisand and Lady Gaga in the 1954, 1976, and 2018 remakes. Esther meets Danny McGuire (Fredric March in his Technicolor debut), a fading movie star who helps launch her career. The supporting cast features Adolphe Menjou, May Robson, Andy Devine, Lionel Stander, and Owen Moore. 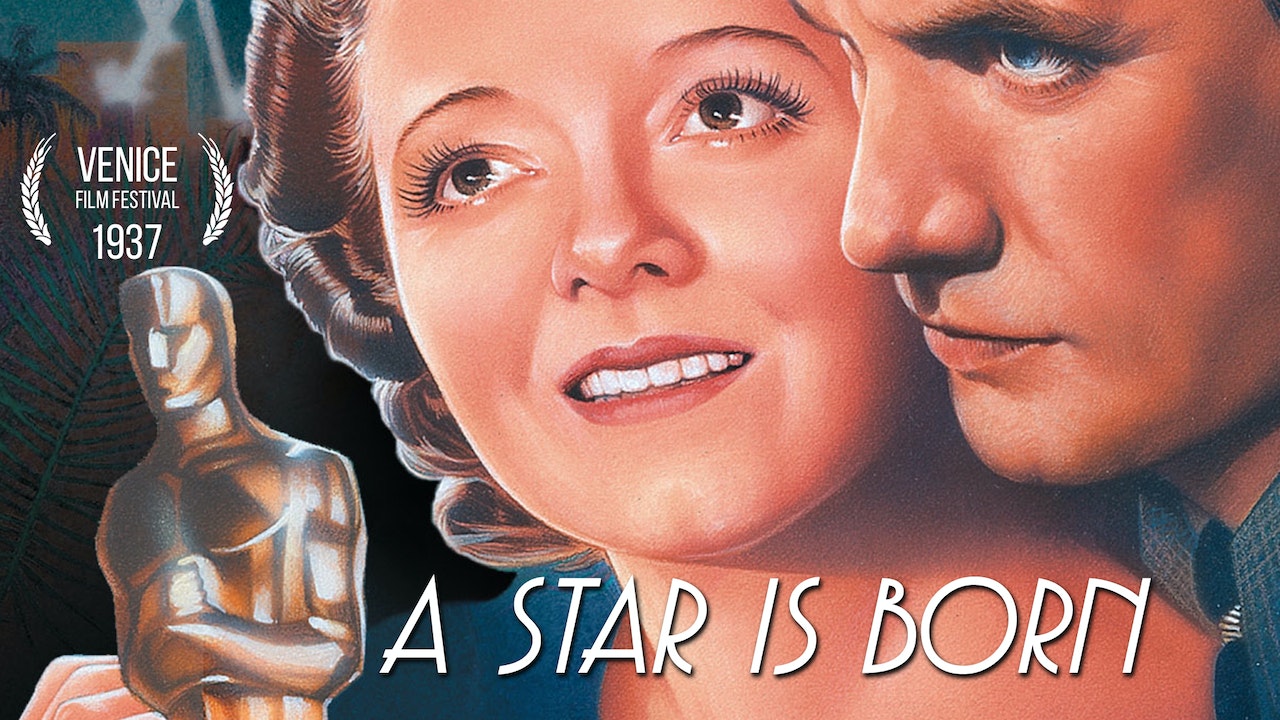