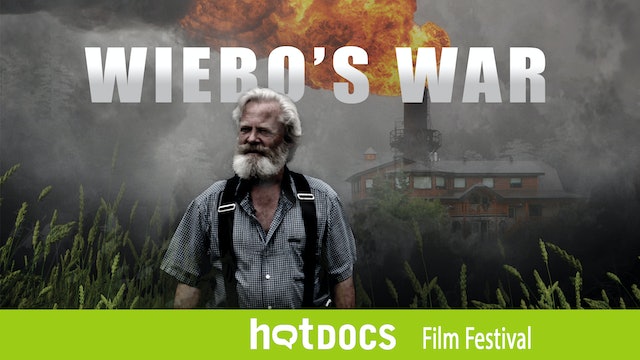 "Paints a complex and compelling picture of its subject" Variety

Wiebo Ludwig is a suspect in a series of pipeline bombings near his farm. The bombings echo a campaign of sabotage he waged 10 years ago: barricading roads, blowing up wells, culminating in the unsolved death of a teen aged girl. The Ludwigs live according to their religious values. They are self-sufficient in food and energy, but isolated, with seven unmarried adult children, and 38 grandchildren. They believe that those who don't share their beliefs, like filmmaker David York, are living in terrible darkness. 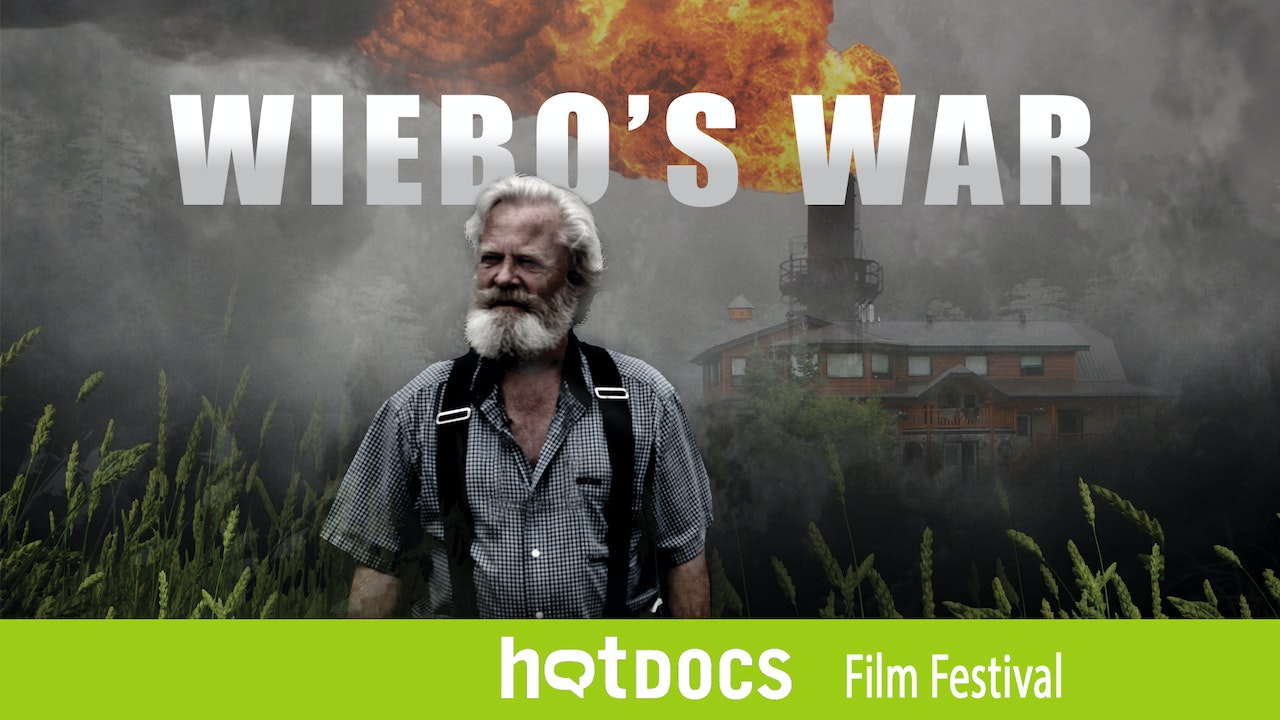