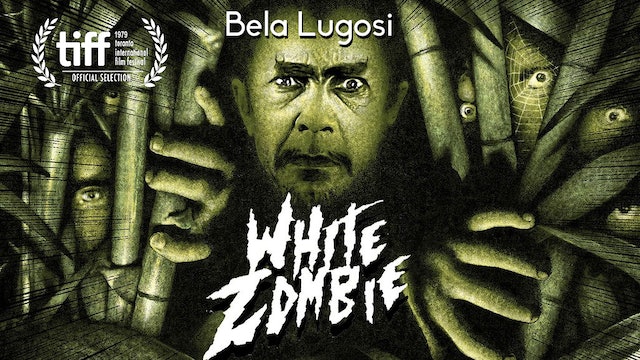 Charles Beaumont’s secret crush on Madeleine, who has newly arrived in Haiti with her fiancée, leads him to ask Murder Legendre for help. Murder, a voodoo master, prepares a potion to turn Madeleine into a zombie, and a willing creature ready to submit to Charles’s love. The film is largely considered the first ‘zombie’ movie, but as defined by the original voodoo and witchcraft meaning. 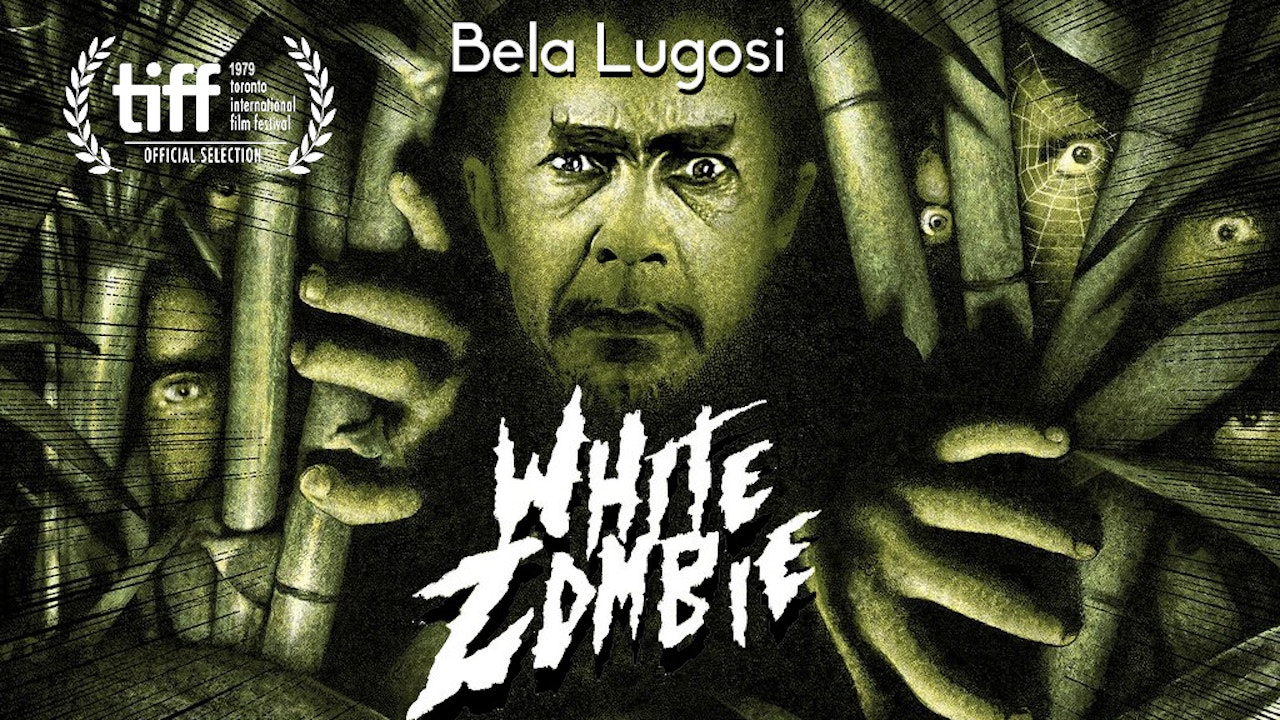