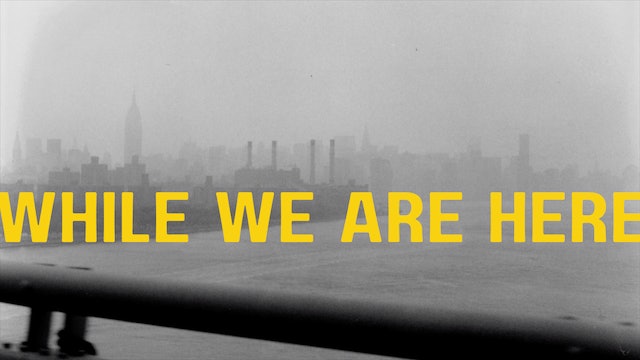 While We Are Here

A hybrid form of documentary, fiction, travelogue and letters makes for a compelling film diary in While We Are Here. The film focuses on Lamis, a Lebanese woman, who has just moved to New York and Wilson, a Brazilian man, and examines their relationship with each other and the city they call home. Directors Clarissa Campolina and Luiz Pretti bring together two different worlds while incorporating macro and geopolitical issues, such as globalization and migration, to this highly individual and fascinating film. 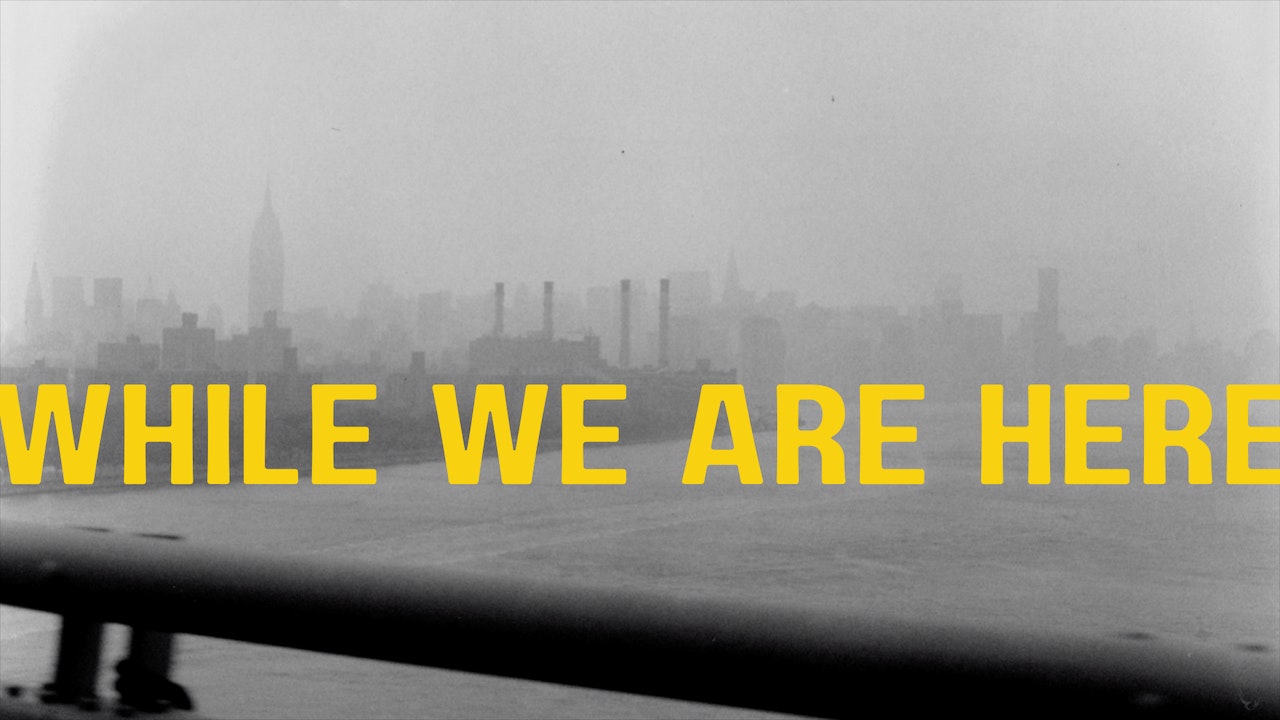