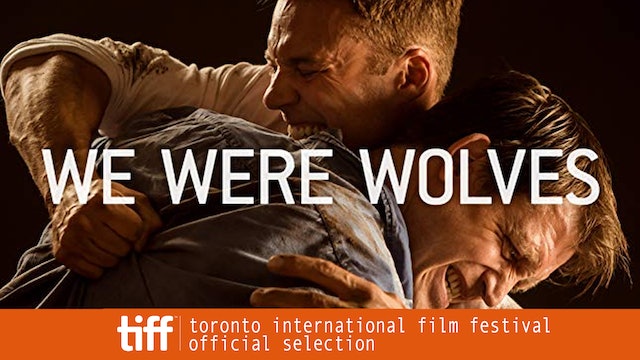 After the death of their father, two estranged brothers return to the family cottage to sort through his possessions. Over the course of three days, they must learn to let go of the man they mythologized and accept responsibility for the men they have become. 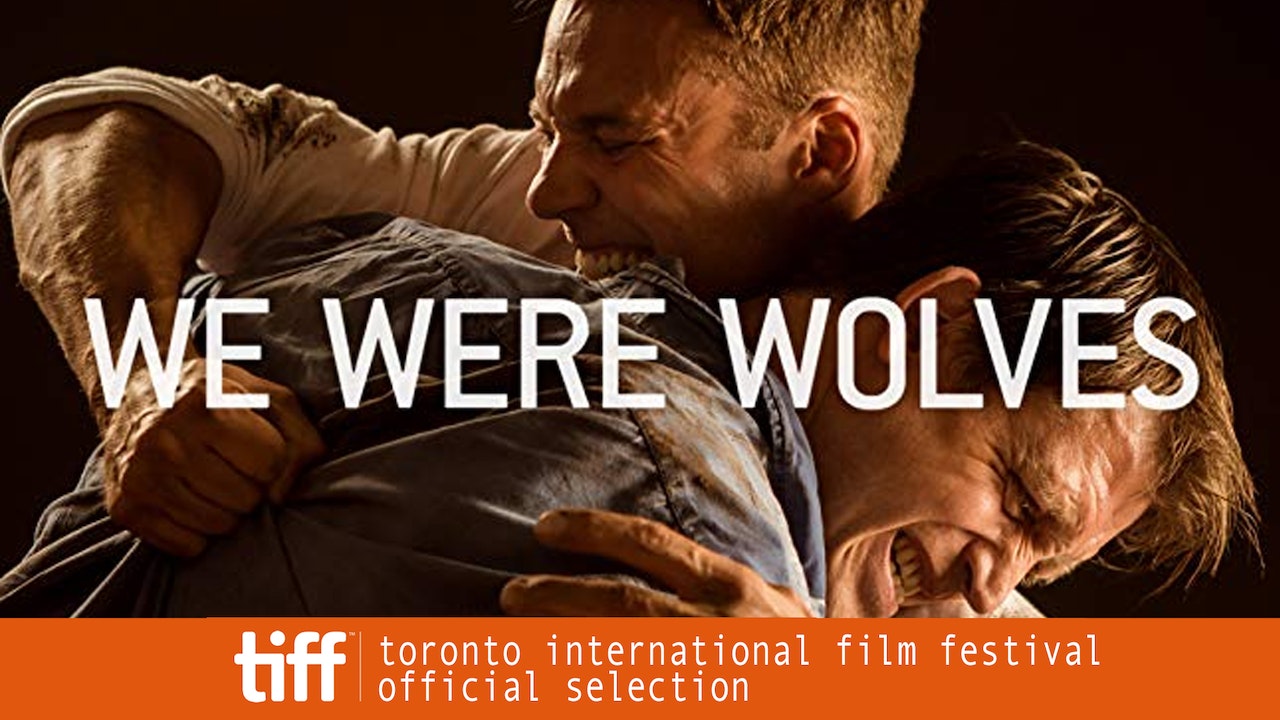