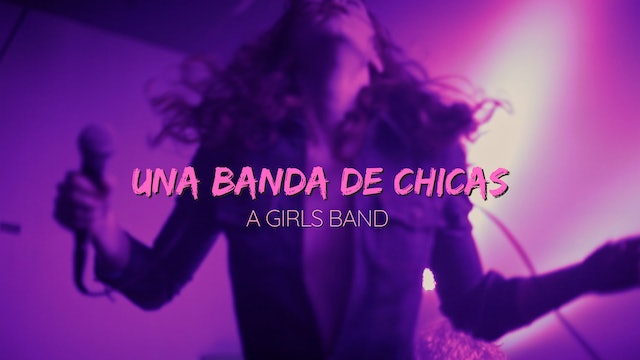 Una Banda De Chicas (A Girl's Band) sees former punk band bassist, Marilina Giménez, documenting women's bands from across Argentina, showing their struggles and achievements in an industry still dominated by men. Featuring excellent performances, the film looks at numerous bands and musicians who are as much activists as they are artists, fighting against a patriarchal, misogynist society and advocating for LGBTQ+ rights. The film also includes autobiographical elements with Giménez looking back on her own experience as a musician in the band Yelit who, like the artists championed in the documentary, are committed to challenging the status quo, in the Argentinian music industry and beyond. 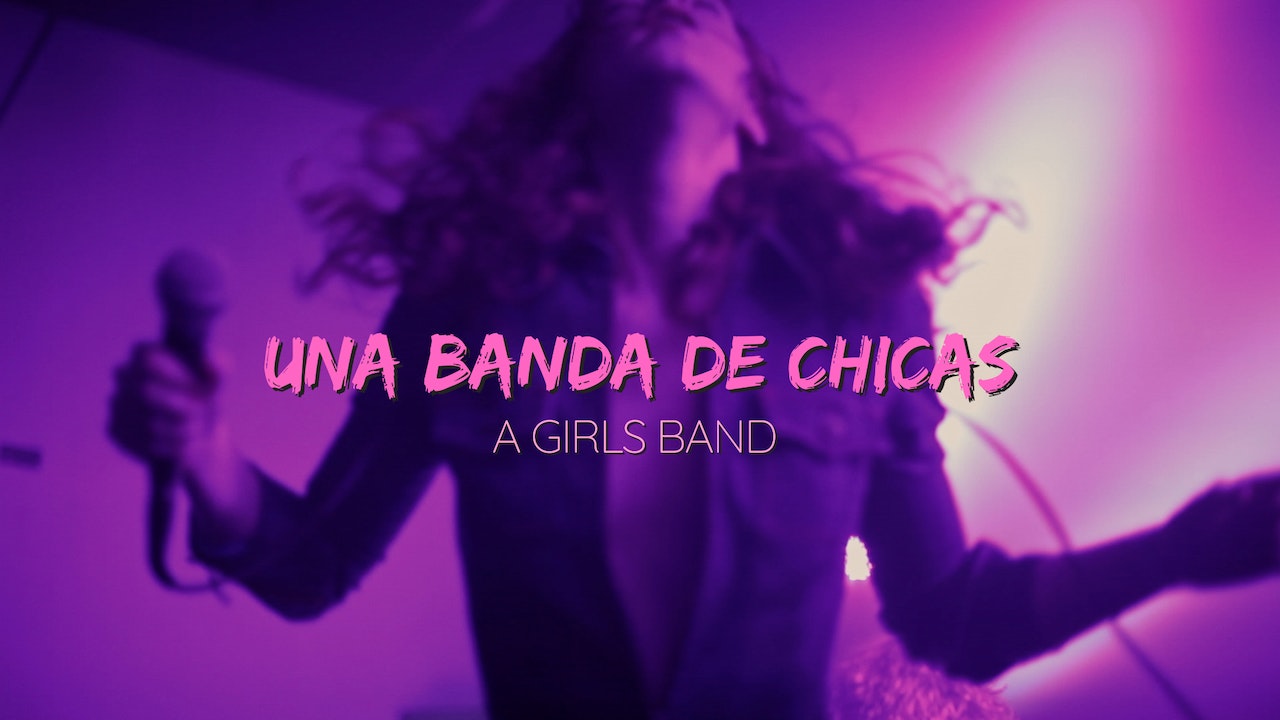