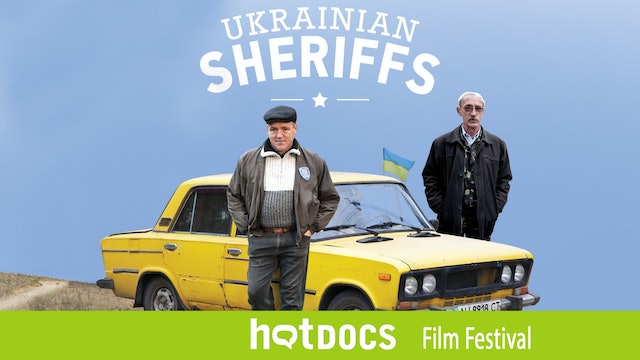 “Roman Bondarchuk directs and shoots with an easy air and an eye for what is both photogenic and iconic.” - Screen Daily

Ukraine has one the biggest police forces in Europe, but it is also one of the most corrupt. In need of some order and in protest of the current corrupt policing system, the community in a small village in southern Ukraine appoint two unofficial sheriffs who must police the town. The documentary follows them as they embark on their daily calls which include more comical jobs like aiding in the rescue of lost ducks, and other more serious calls that involve the village’s systemic issues including its dense poverty, unemployment and the illiteracy that exists in the community. Chronicling a year in the life of the two “sheriffs,” the film tackles whether or not the two men will be able to continue on as a new complex and revolutionary transition occurs in Ukraine. 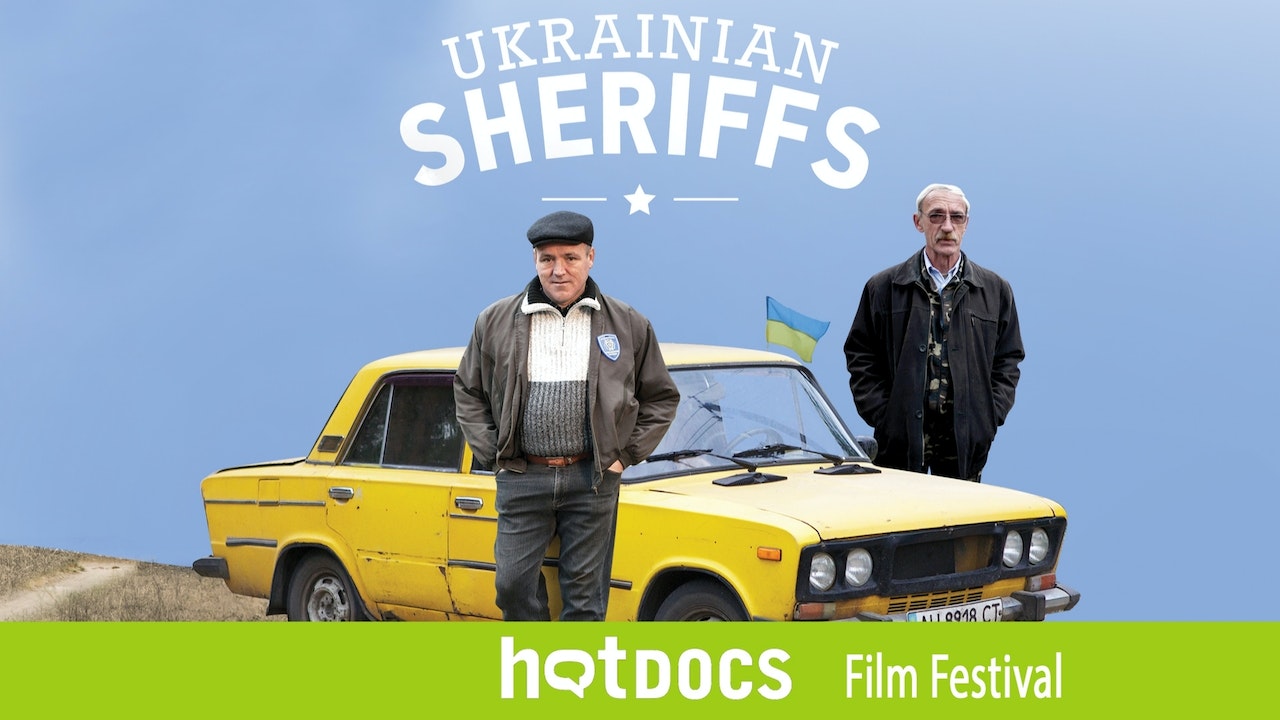