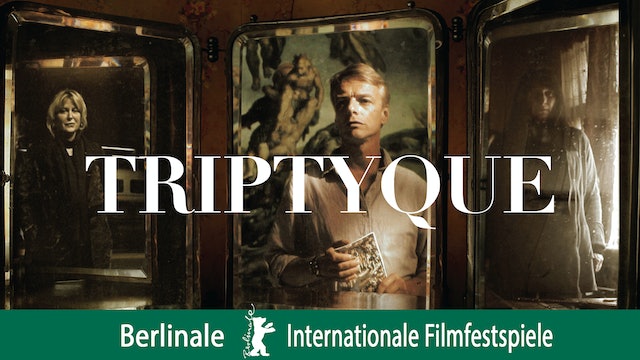 Triptych is a contemporary urban saga that tells the story of Michelle, a schizophrenic bookseller, her sister Marie, a singer and actress, and Thomas, a German neurologist and Marie's future husband. 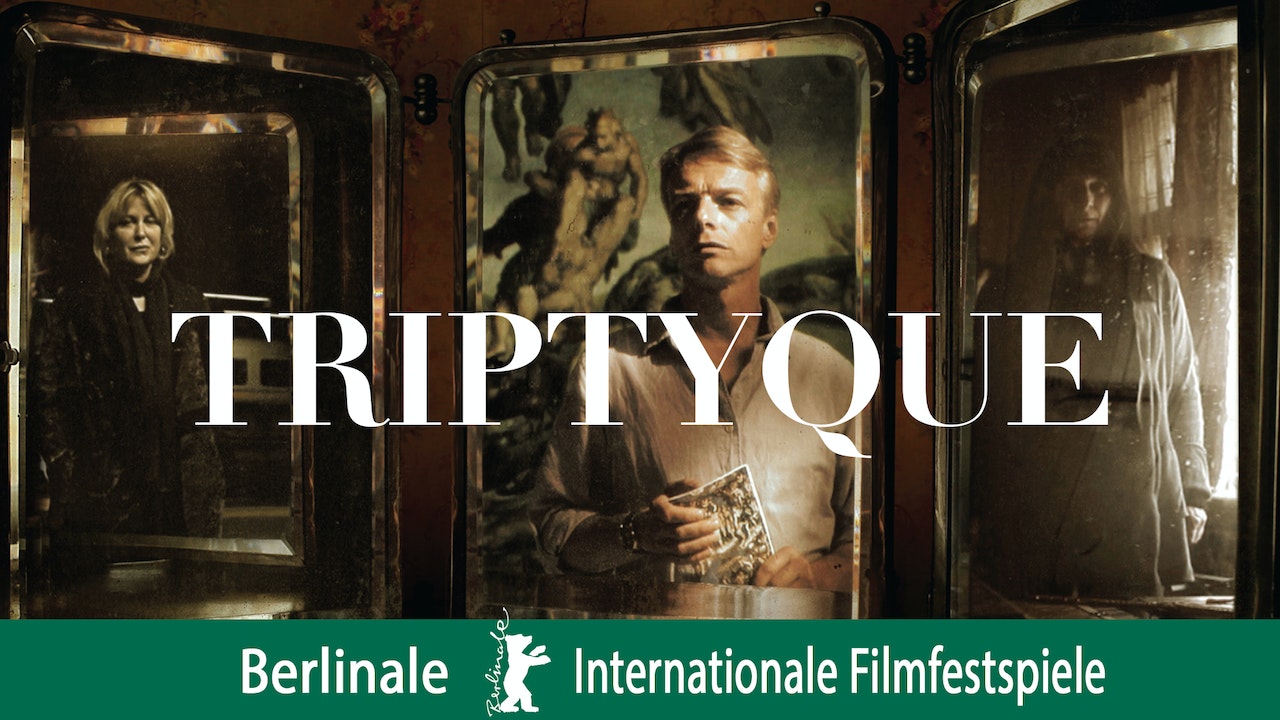