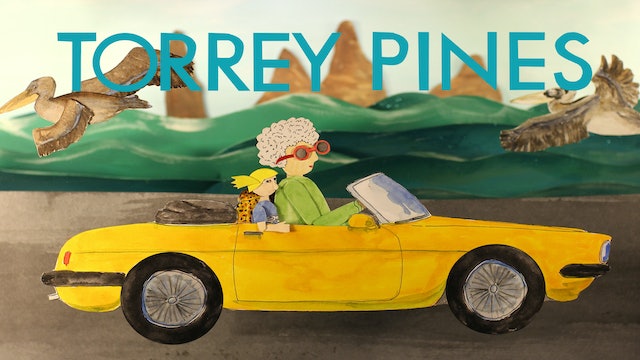 Based on a true story, Torrey Pines is an inventive, wonderfully imaginative coming-of-age tale taking place in Southern California in the early 1990's. The animated film focusses on the filmmaker Clyde Petersen's childhood over the course of one particularly impactful event in his life - at the age of 12 Petersen is kidnapped by his mother, who suffered from schizophrenia, and is taken on a cross-country adventure that altered their lives forever. Petersen has taken what could be perceived as a sad, tragic event and crafted a humorous, touching and poignant film that brilliantly explores his family, trans identity, love of music, Americana and the pop culture of the period. 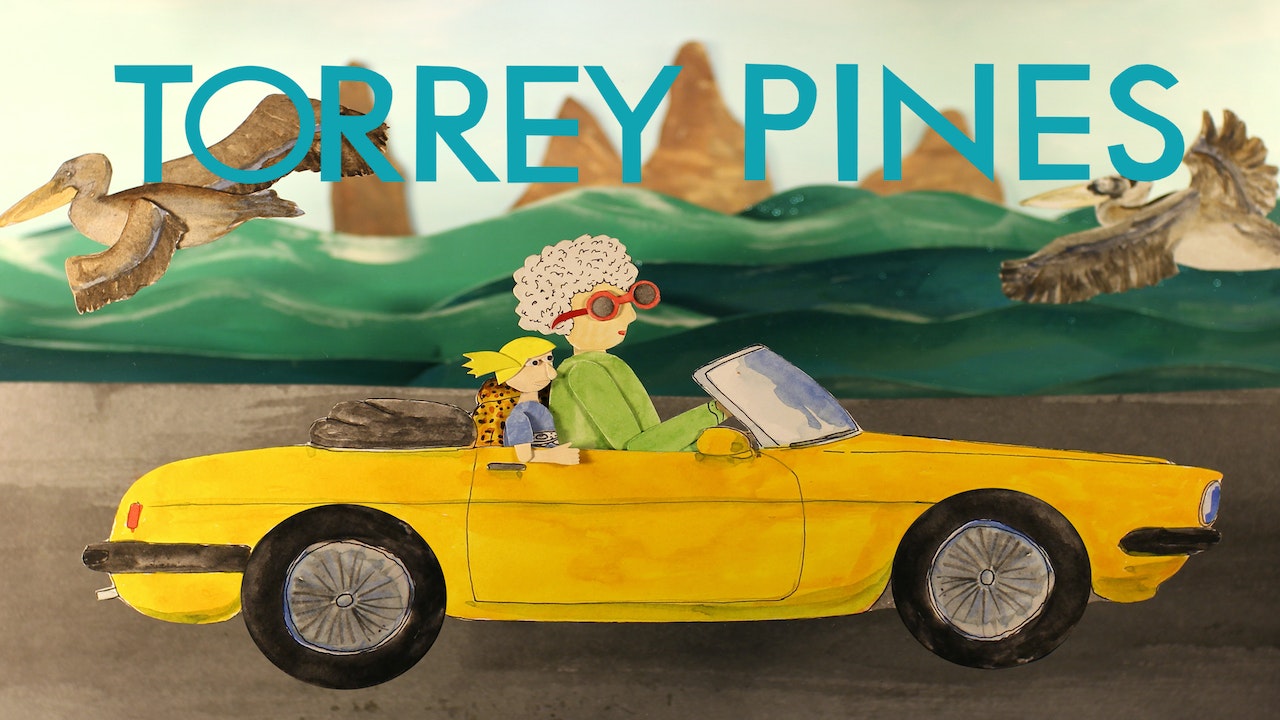