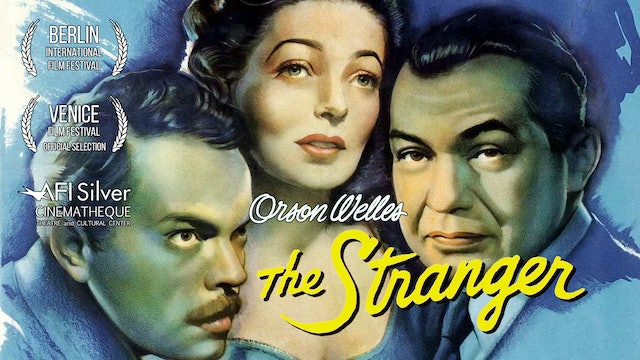 An investigator from the War Crimes Commission (Edward G. Robinson) travels to Connecticut to find an infamous Nazi, who may be hiding out in a small town in the guise of a distinguished professor (Orson Welles). 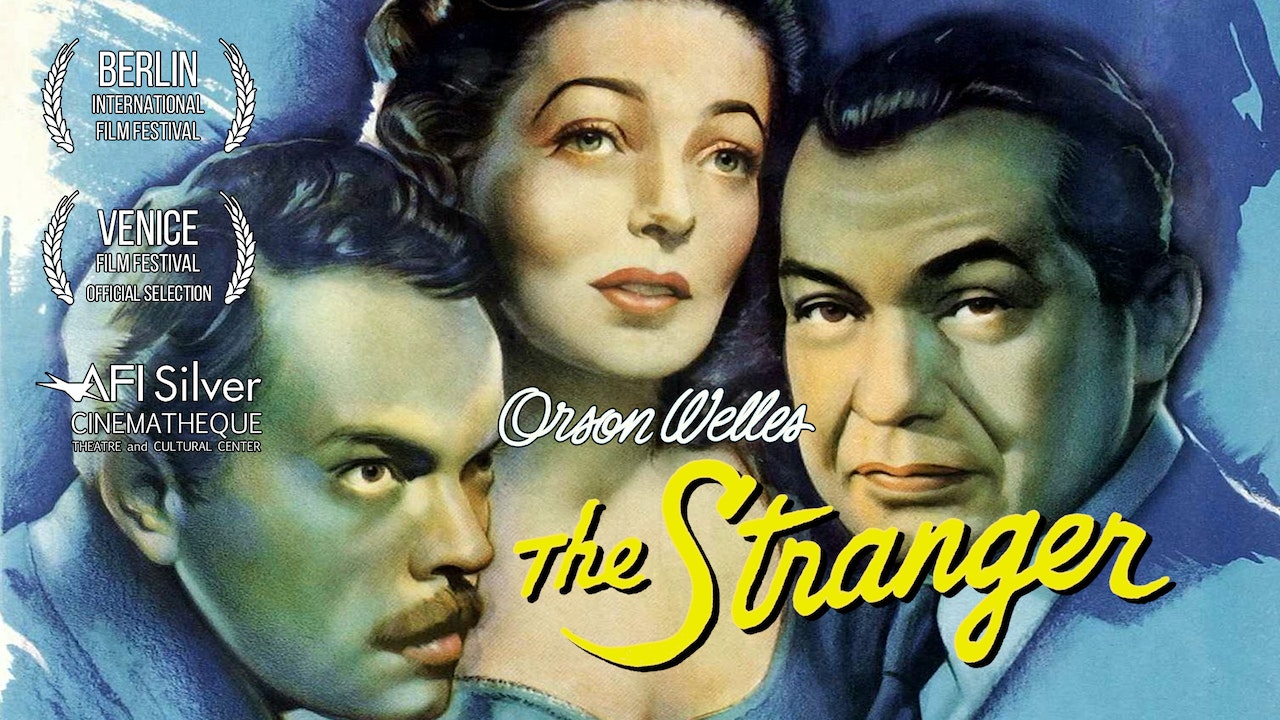