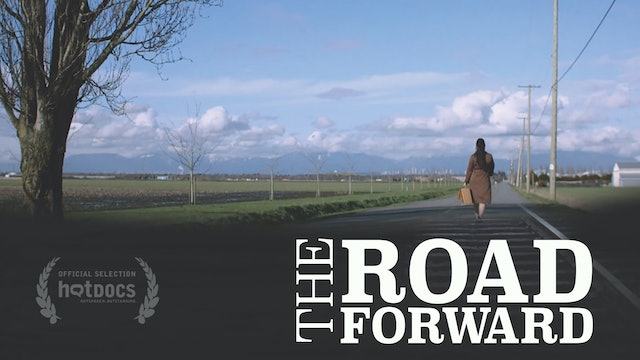 Marie Clement's The Road Forward is a musical documentary that utilizes numerous filmmaking techniques to powerful effect. Using the story of Canada’s first Indigenous newspaper, The Native Voice, as its focal point, this particularly distinctive, genre pushing film incorporates musical sequences, talking heads, archive footage and dramatized sequences to further expand it's examination of the history First Nations activism in Canada, such as the formation of the Native Brotherhood of British Columbia and the Constitution Express, and look at the ways in which music is intertwined with that history. Featuring some of Canada’s finest vocalists and musicians, as well as many activists integral to the aforementioned landmark movements, The Road Forward is a rich, innovative and impactful documentary. 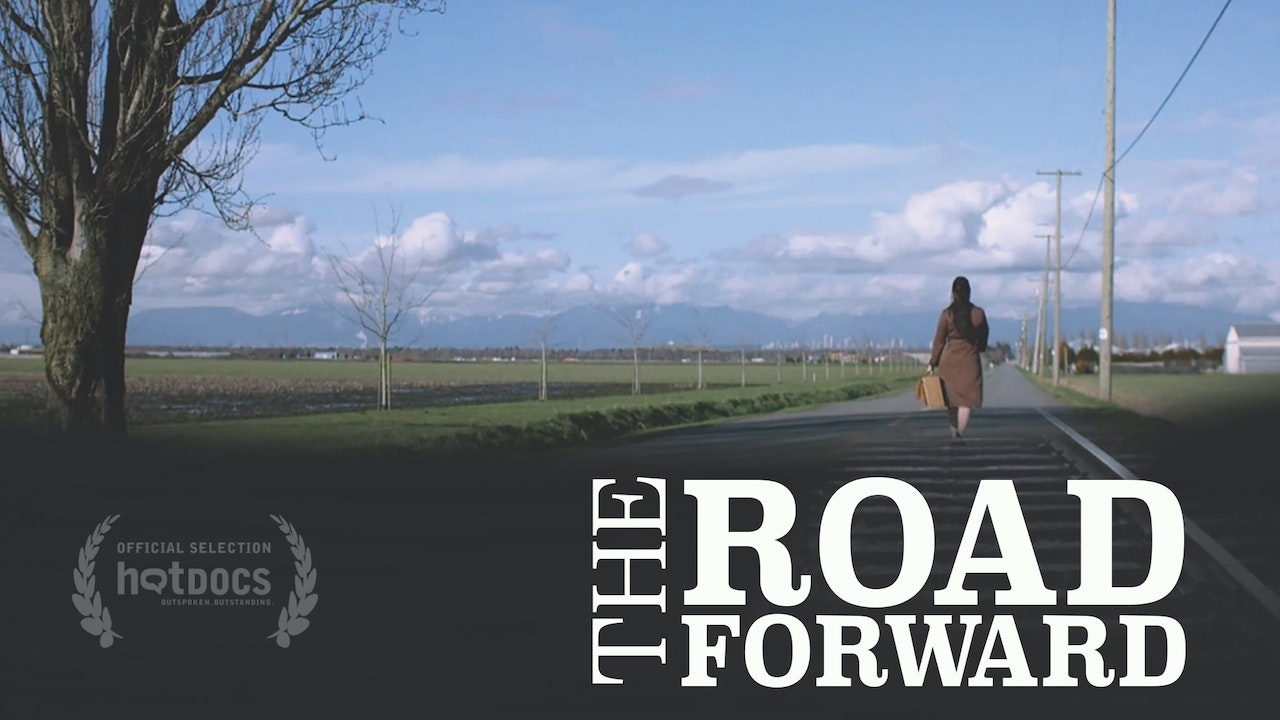