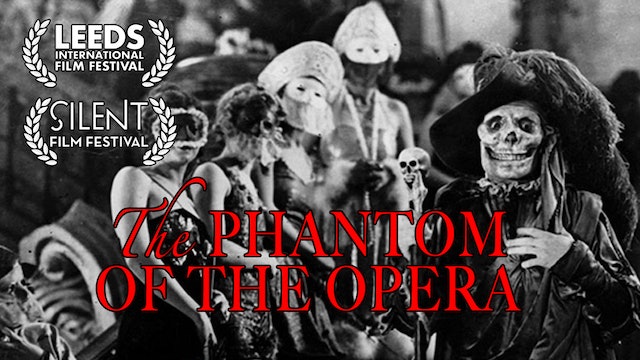 The Phantom of the Opera

At the Opera of Paris, a mysterious phantom threatens a famous lyric singer, Carlotta and thus forces her to give up her role for unknown Christine Daae. Christine meets this phantom in the catacombs, where he lives. What's his goal? What's his secret? 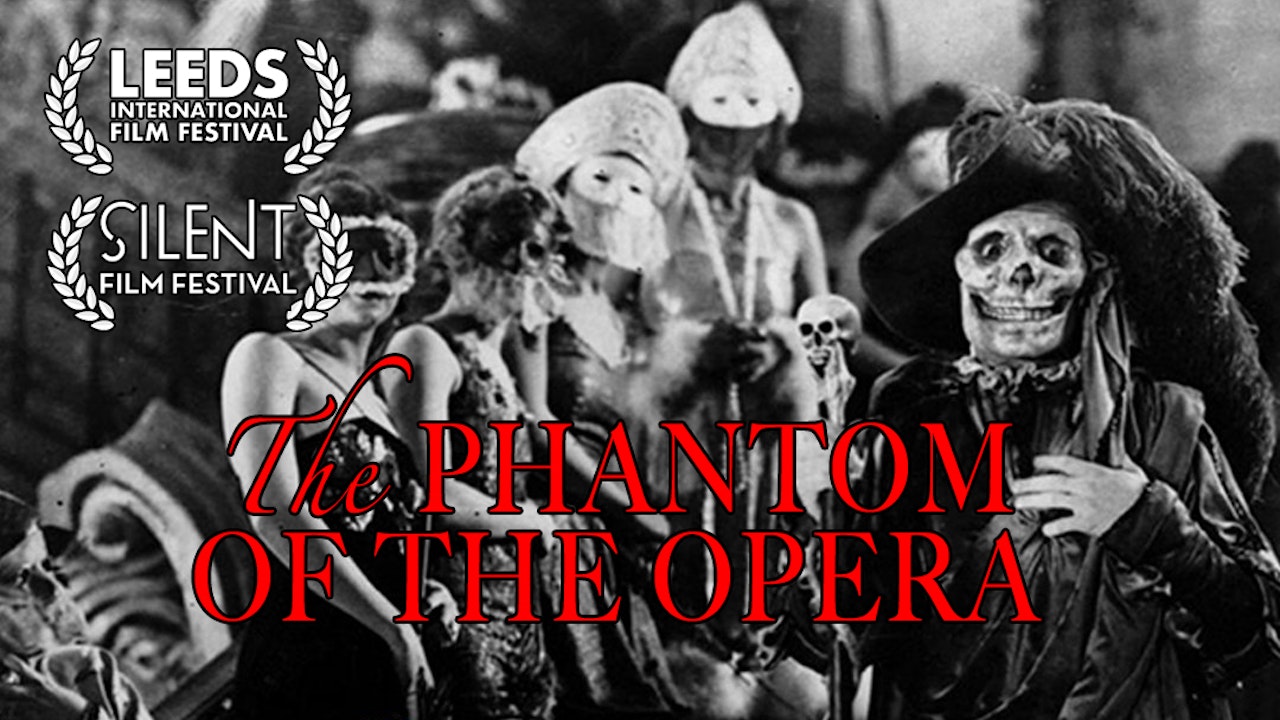