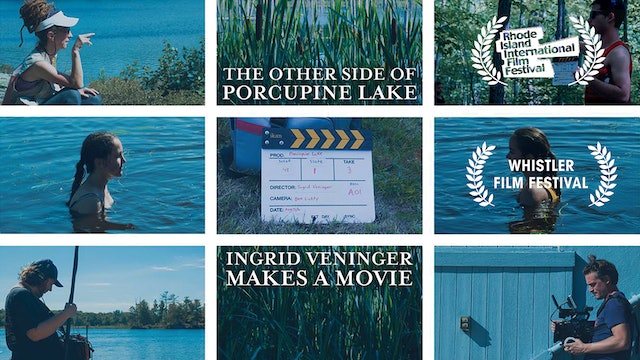 The Other Side of Porcupine Lake 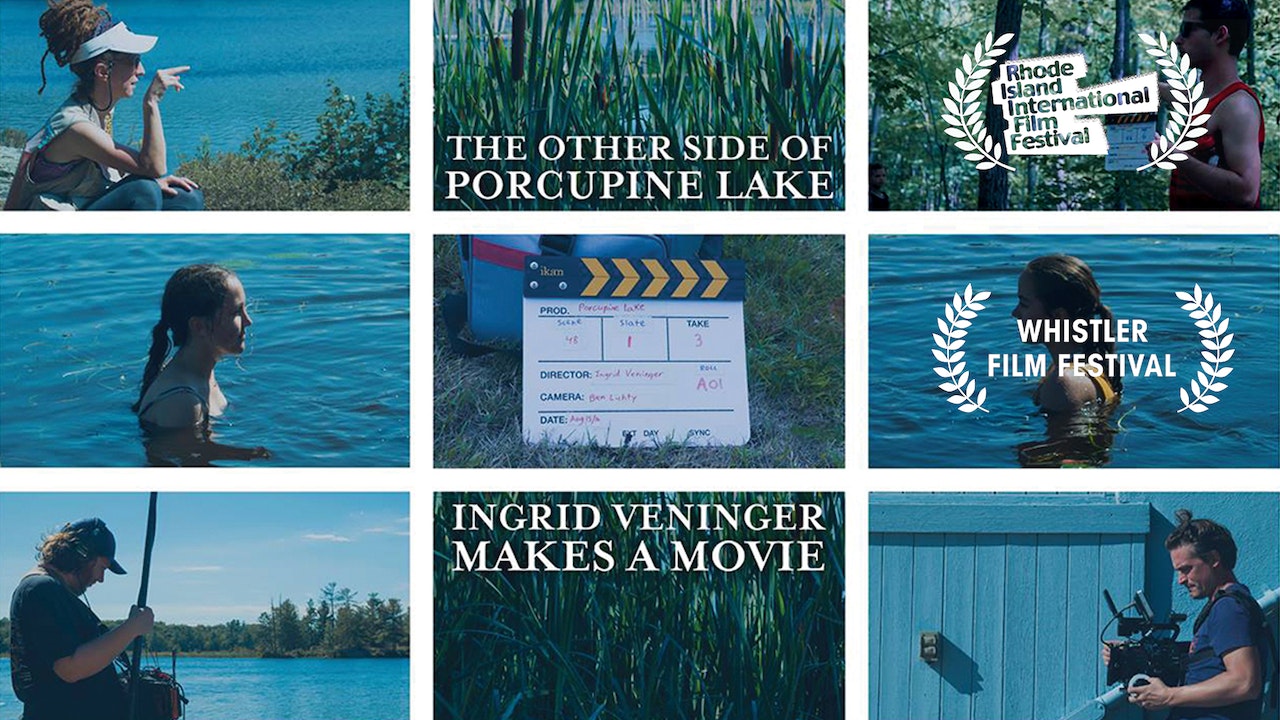