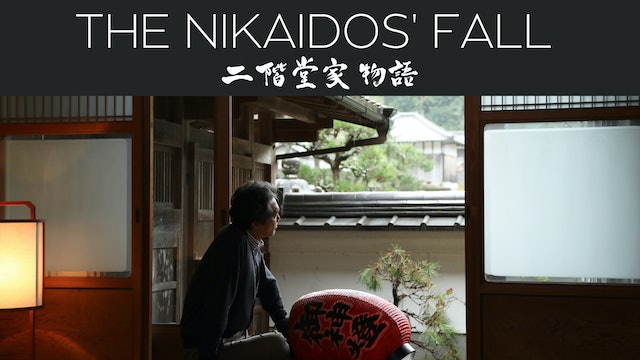 Iranian filmmaker Ida Panahandeh directs this Japanese drama focussing on Tatsuya Nikaido, a middle-aged divorcee who runs an agricultural company and lives in a suburb with his daughter and mother. After his only son's death, he feels responsible to save his family name and ancestral line as the only remaining male in the family. Panahandeh's film, the fourth of five she's directed, is a precise, insightful and compelling examination of the weight of tradition and familial pressure. It was made as part of the Nara International Film Festival's NARAtive program, which invites international filmmakers to direct films which represent the essence of that city. The program is exec produced by celebrated director Naomi Kawase (Vision, True Mothers). 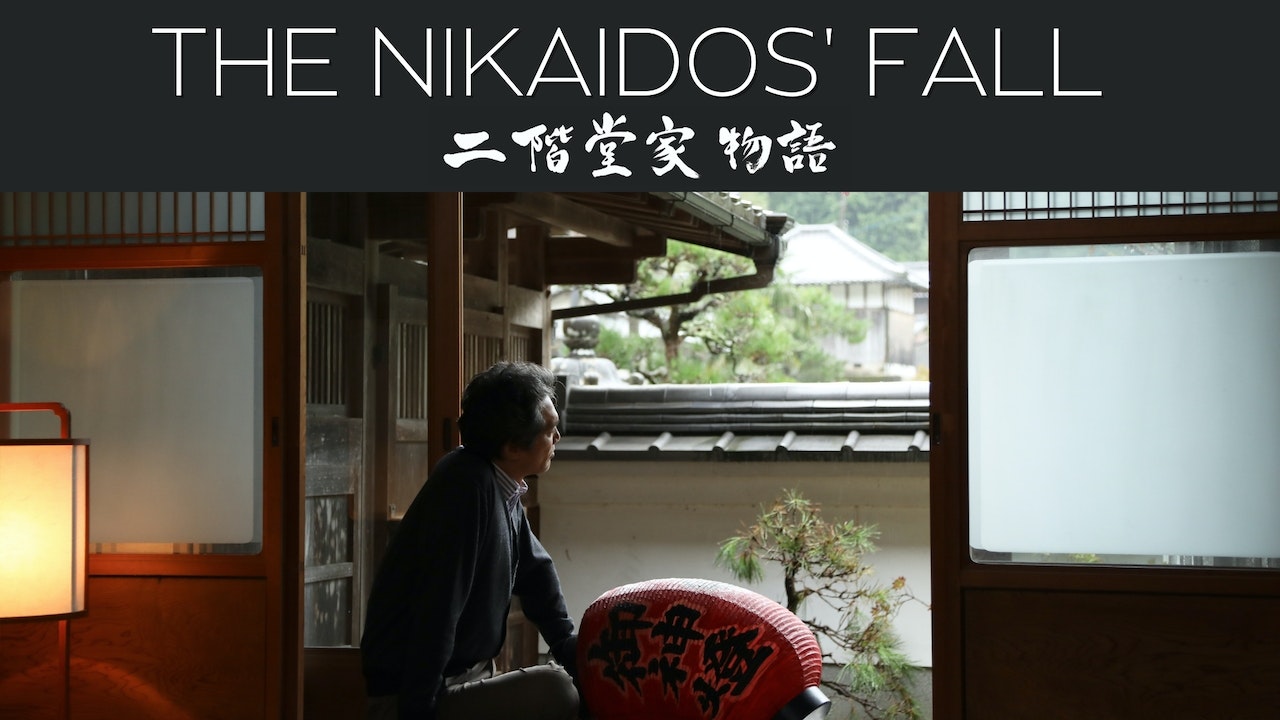