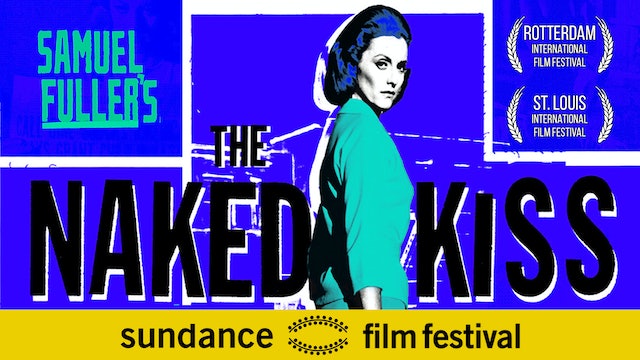 Kelly takes on the causes of abused women and disabled children, but little do her neighbors know that she has fled her pimp and relocated to the buttoned-down suburbs, determined to fit in with mainstream society. Her path towards happiness is thrown amiss when she witnesses a shocking event, which threatens not just her happiness, but her mental health as well. 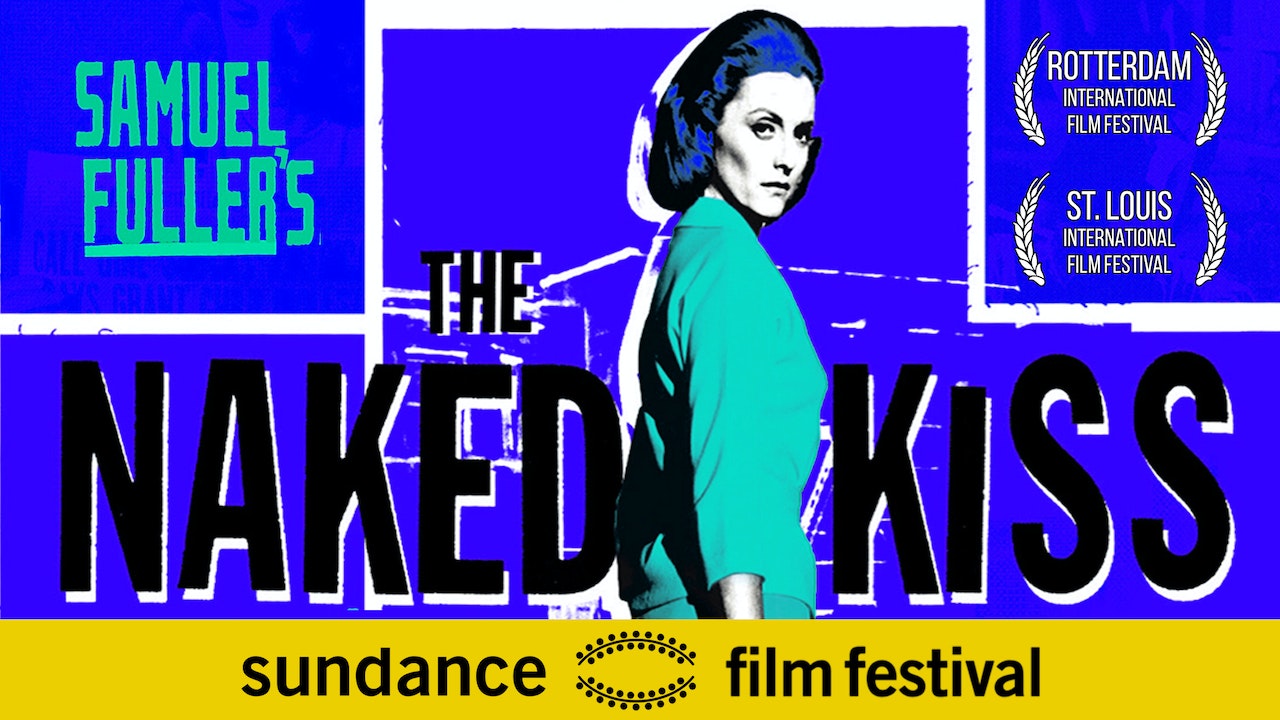