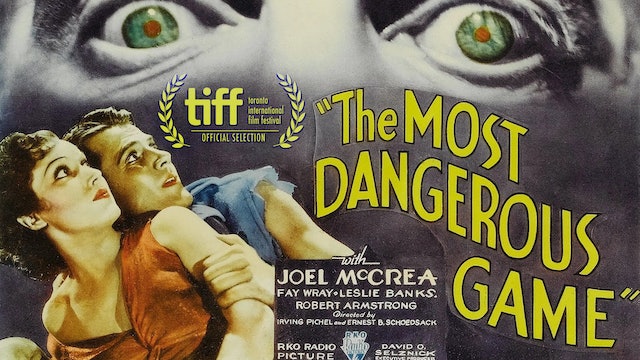 The Most Dangerous Game

"Based on a much-anthologised short story by Richard Connell, this is one of the classic ‘high concept’ action movies." Empire Magazine

When legendary hunter Bob Rainsford (Joel McCrea) is shipwrecked on the perilous reefs surrounding a mysterious island, he finds himself the guest of the reclusive and eccentric Count Zaroff (Leslie Banks). At first a gracious host, Zaroff eventually forces Rainsford and two other shipwreck survivors, brother and sister Eve (Fay Wray) and Martin Towbridge (Robert Armstrong), to participate in a sadistic game of cat and mouse in which they are the prey and he is the hunter. 90 years later it's easy to forget how sensational this was for its time, but the mark it left on the nascent action genres unmistakable even to this day. Fun Fact: The threads between The Most Dangerous Game and 1933's King Kong abound: the film stars King Kong leads Fay Wray and Robert Armstrong; it was made by a team including Ernest B. Schoedsack and Merian C. Cooper, the co-directors of King Kong, and it was even shot at night on the King Kong jungle sets. 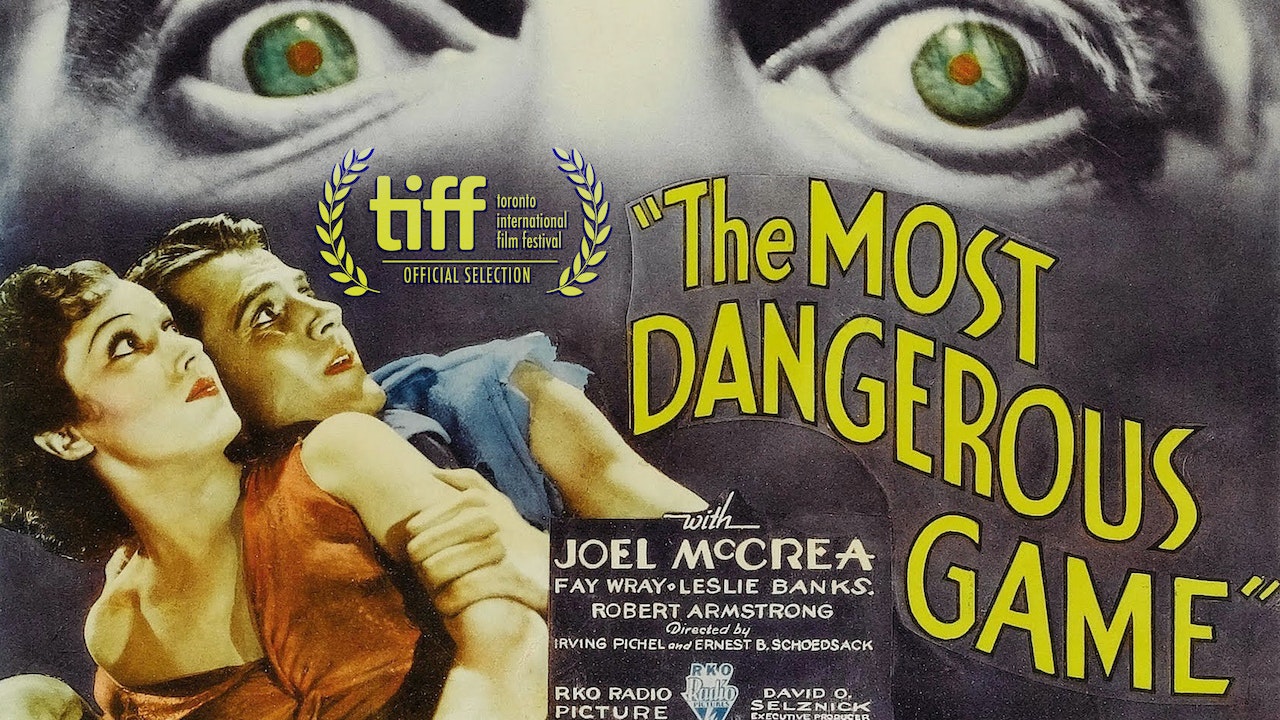