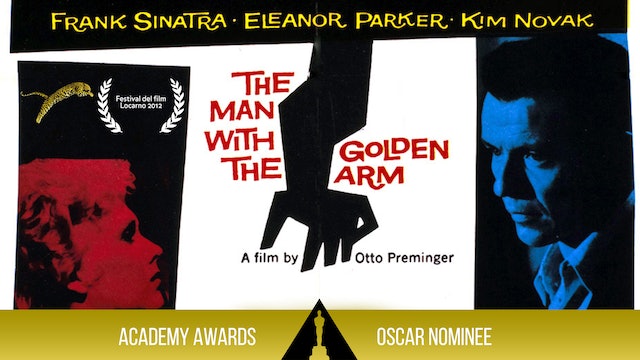 The Man With the Golden Arm

Recently released from prison, Frankie is determined to set his life in order -- and that means divesting himself of his drug habit. He dreams of becoming a jazz drummer, but his greedy wife Eleanor Parker wants him to continue his lucrative gambling activities. Since Parker is confined to a wheelchair as a result of a car accident caused by Frankie, he's in no position to refuse. Only the audience knows that Parker is not crippled, but is faking her invalid status to keep Frankie under her thumb. 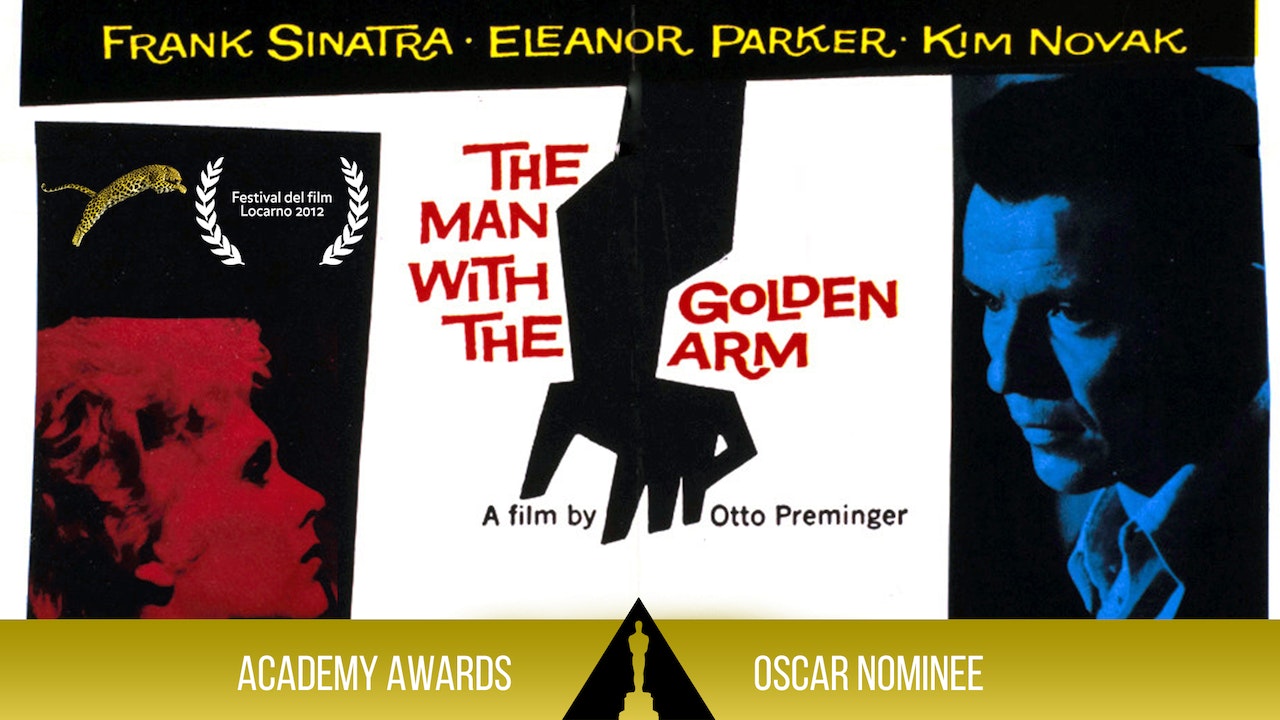