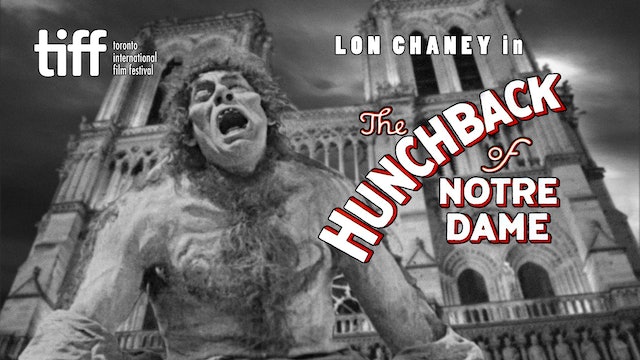 The Hunchback of Notre Dame

In fifteenth century Paris, a freakish hunchback falls in love with the gypsy queen. Meanwhile, a revolution is brewing…
This film version of the Victor Hugo novel Notre Dame de Paris was a super-duper-spectacular as only Hollywood of the 1920s could make them, but it is never so large that it dwarfs the contribution of its star, Lon Chaney. As the hunchbacked bellringer Quasimodo, Chaney adorned himself with a special device that made his cheeks jut out grotesquely; a contact lens that blanked out one of his eyes; and, most painfully, a huge rubber hump covered with coarse animal fur and weighing anywhere from 30 to 50 pounds. While Quasimodo is but one of many interconnecting characters in the original Hugo novel, he dominates the narrative of this expensive Universal production set in the walled city of Paris in the 16th century 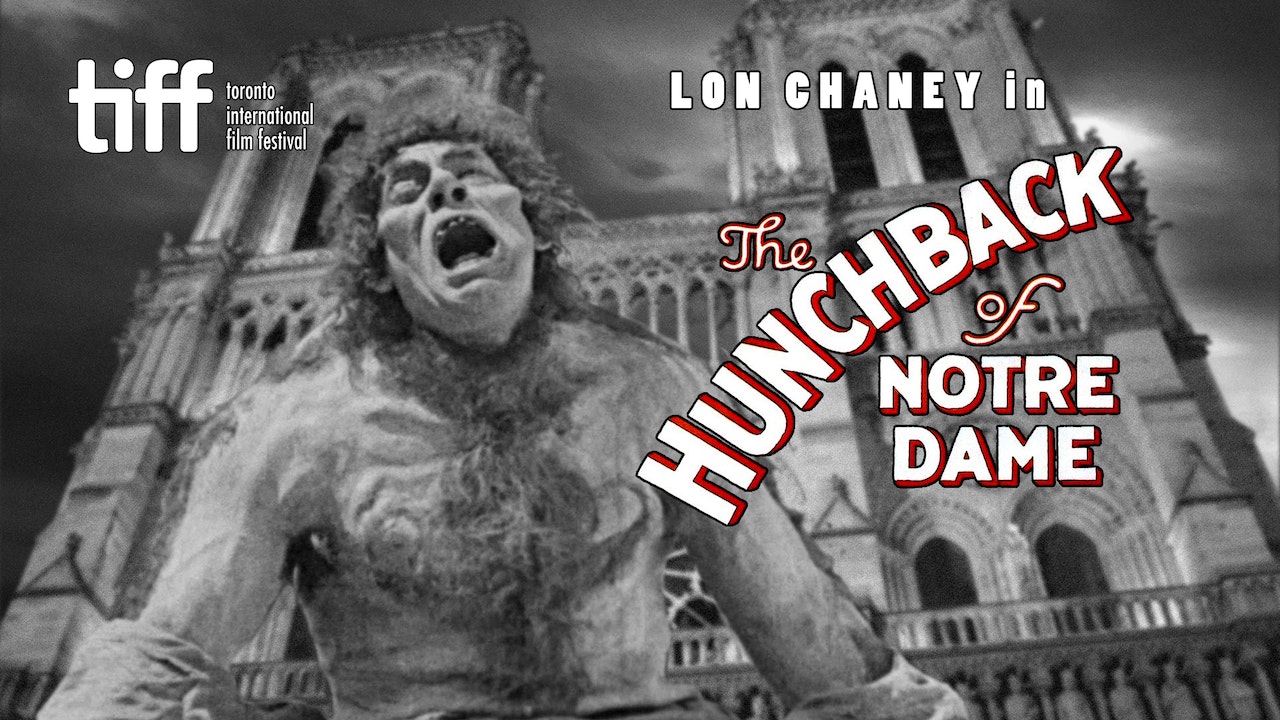