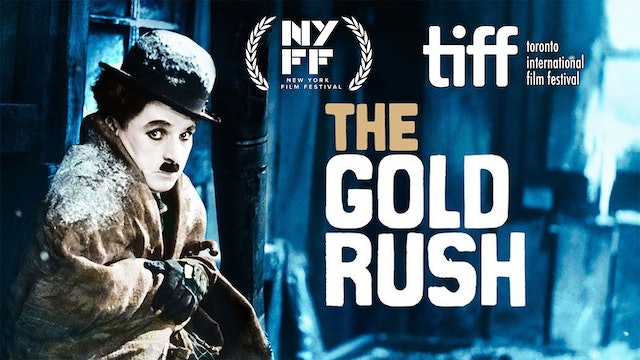 The Little Tramp heads to Alaska to try his luck at searching for gold but gets more than he bargained for when he’s forced to deal with blizzards, criminals, and falling in love. 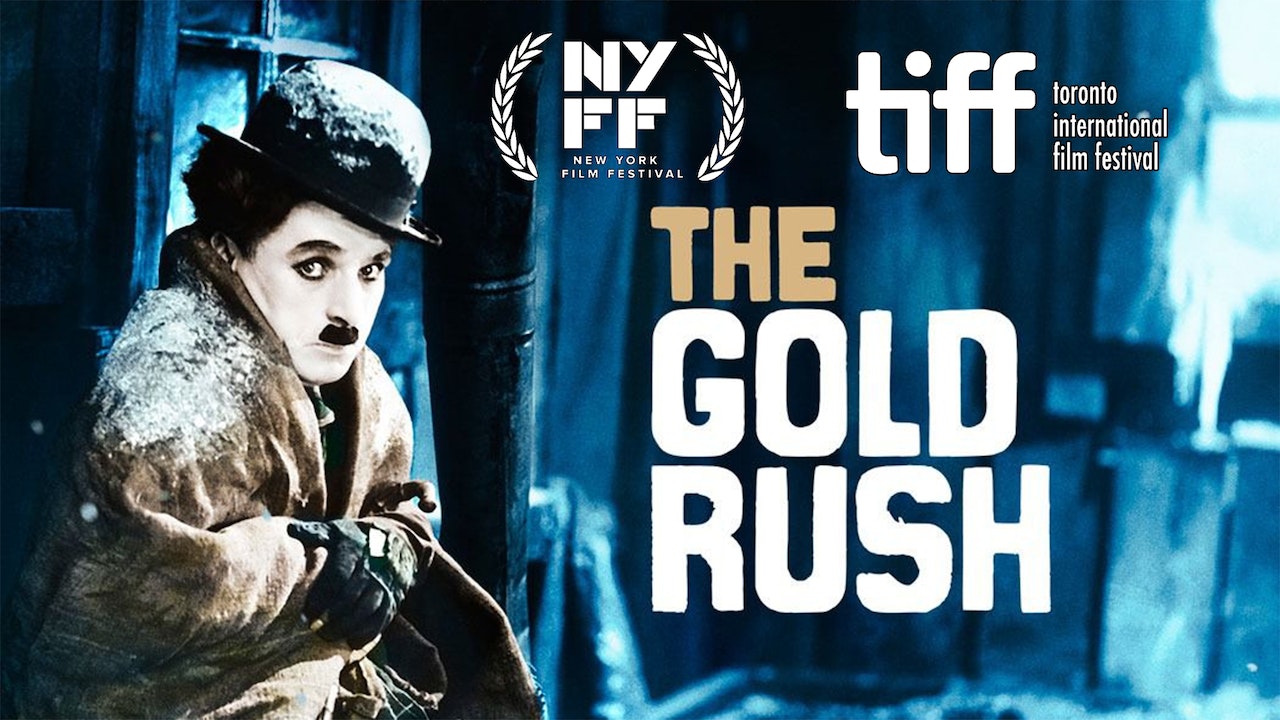