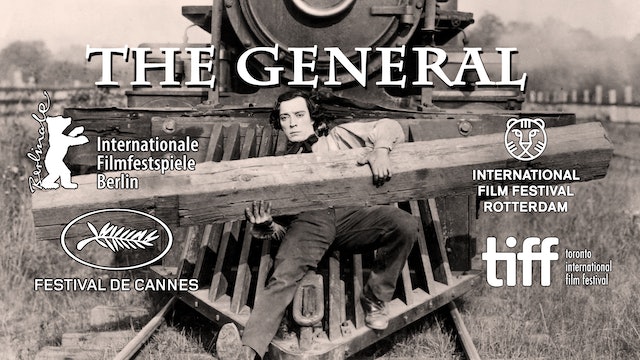 When the American Civil War breaks out, confederate railroad engineer Johnny Gray has his beloved locomotive carrying his fiancée stolen by Union spies. He boards another massive train, and sets out to pursue the Northern spies to get his kidnapped steam engine back. Brilliantly filmed and fuelled with classic physical comedy, The General captures Buster Keaton at his very best. 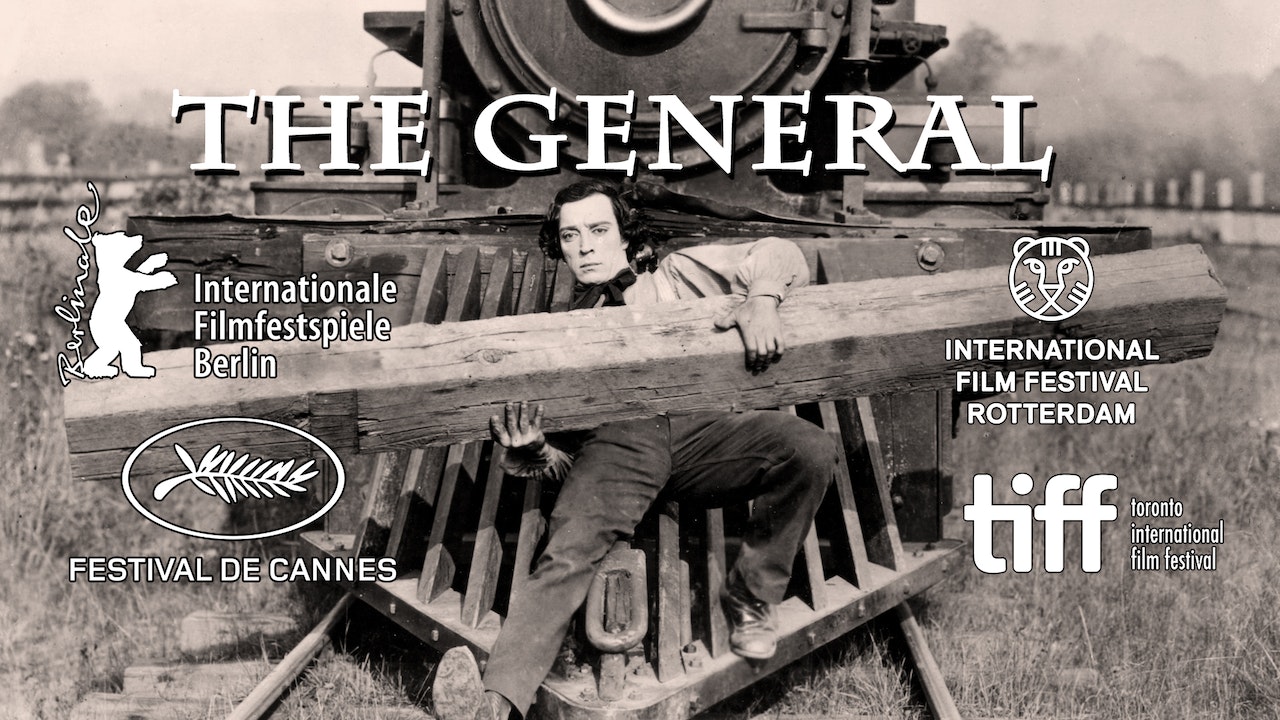