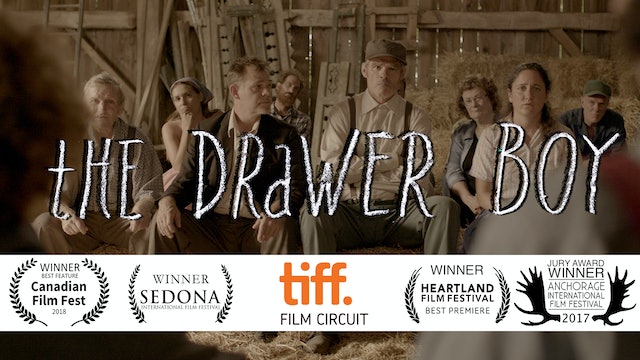 It’s 1971 and a Toronto performance troupe ventures out to Ontario’s countryside to research a theatre project. Miles, a young actor, befriends two aging farmers, a gruff workhorse named Morgan and his lifelong friend Angus, who suffers from memory loss. All three of their lives are irrevocably altered when art attempts to imitate life and the line between truth and fiction is crossed. 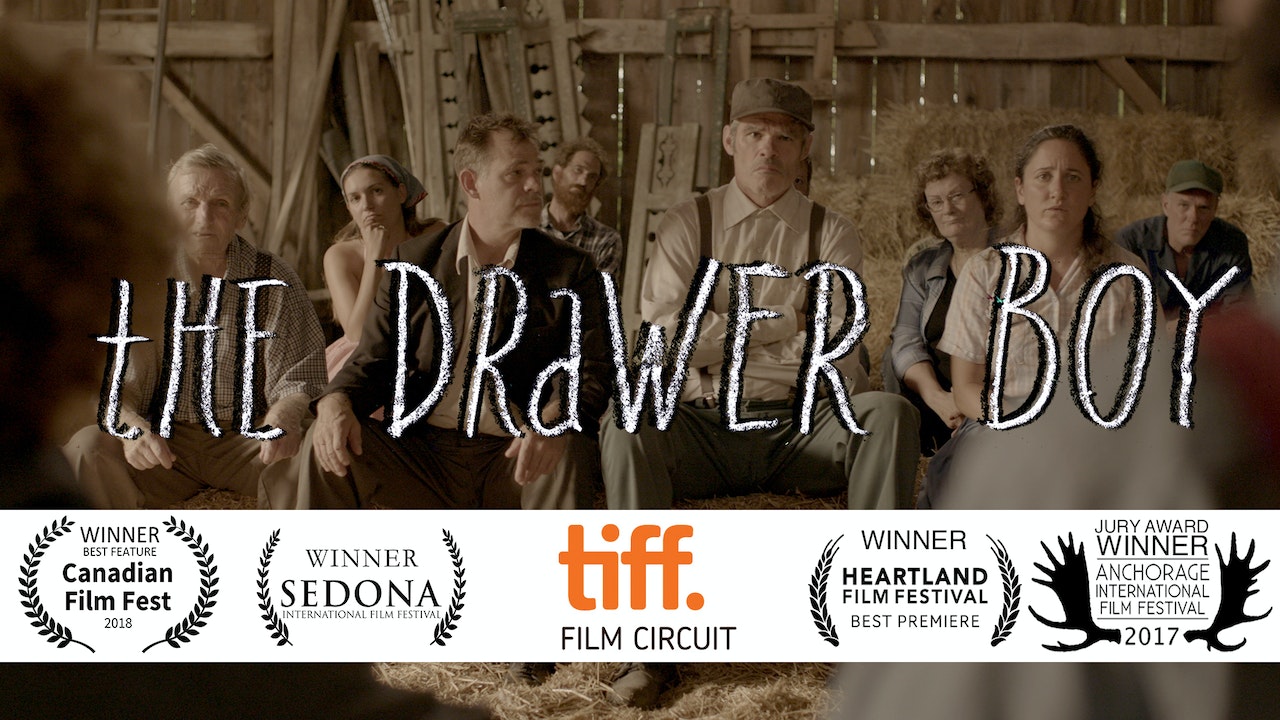