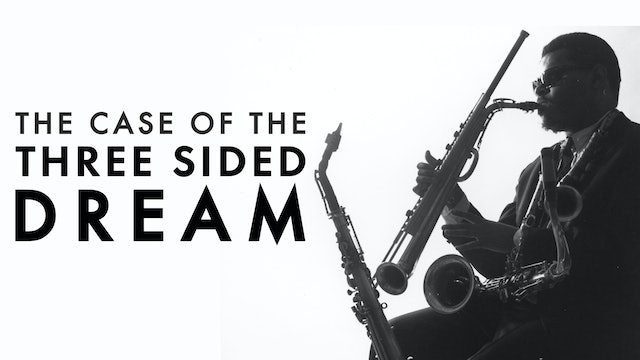 The Case Of The Three Sided Dream

Jazz musician Rahsaan Roland Kirk spent his career and life defying conventional limitations. Born blind, he quickly turned into a child prodigy, and continued to overcome obstacles in his adult life as he came to be an inaugural part of the 60’s Jazz scene as well as an important activist. His story is a captivating one, filmmaker Adam Kahan has compiled beautiful archival footage to share the many layers of Rahsaan Roland Kirk’s engrossing story. 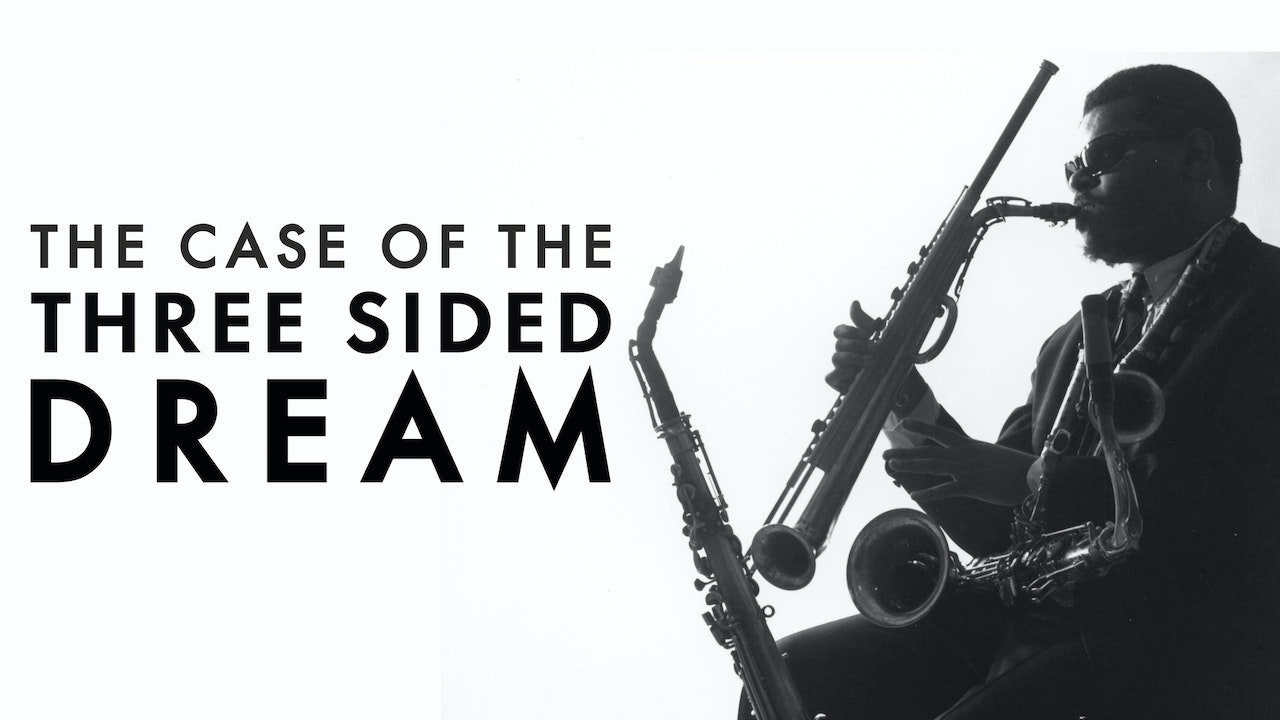