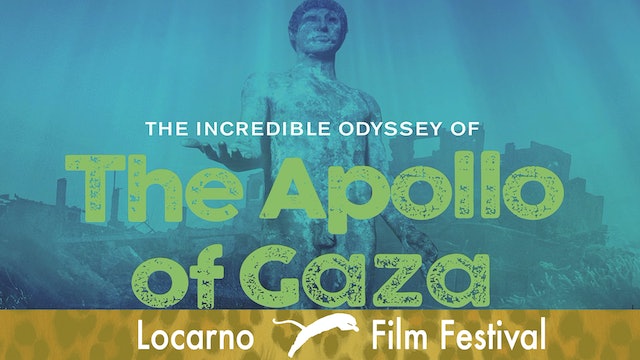 The Apollo of Gaza

"Balancing romance with skepticism and a touch of mischief, Nicolas Wadimoff's The Apollo of Gaza looks at the tale of an astonishing archaeological find..." The Hollywood Reporter

In summer 2013, a statue of Apollo more than 2500 years old is discovered in the nets of a fisherman from Gaza. Then, the statue vanishes, opening all sorts of speculations: hidden in a tunnel, hostage of armed groups, destroyed by fundamentalists or resold to international traffickers of art. Proven or fantasized, the wildest assumptions circulate about the statue. It is like a symbol of what this region of the world means in everybody's imagination. God of the Arts and Poetry, but also of the Oracles and the Divinations, who would know better than the Apollo to put his witty and elevated look on this part of the world prey to the madness of the Men? 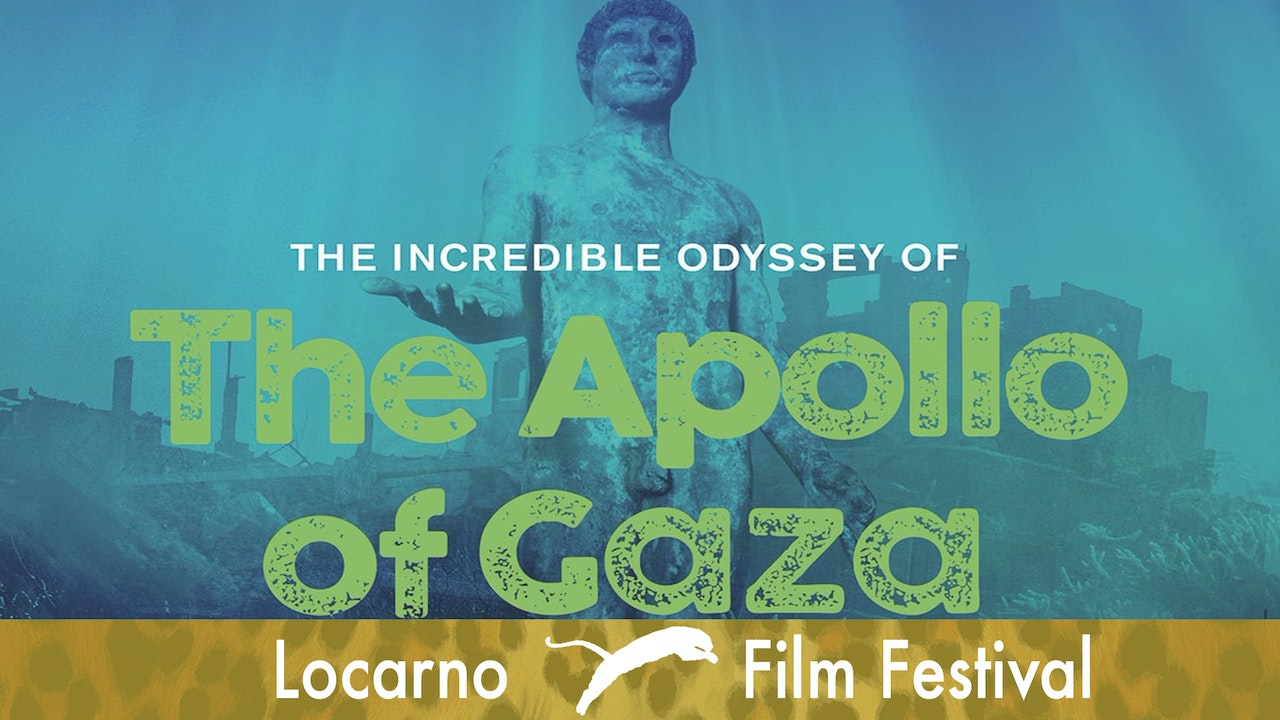