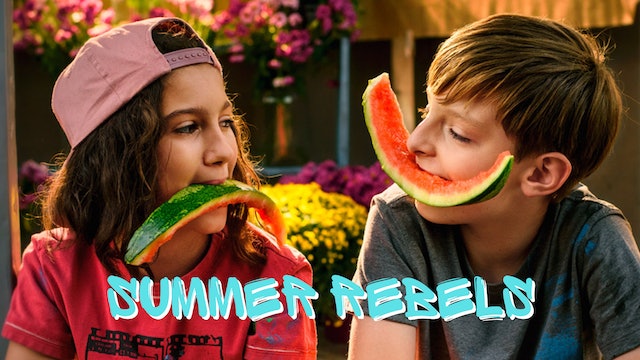 11-year-old Jonas (Eliás Vyskocil) longs to spend summer shooting rabbits and exploring the Slovakian countryside with his cool Grandpa Bernard, but his mother has already made alternate vacation plans. Despite this, Jonas sneaks away, taking the train by himself to his grandpa’s charming little town in Slovakia. On arrival, he discovers that cool grandpa has become grumpy grandpa, and the adventures Jonas longed for fail to materialise. Luckily, neighbor Alex (Liana Pavlíková) befriends Jonas and together they create their own rebellious adventures, creating chaos in the process. Beautifully shot, with a charming, uplifting soundtrack, Summer Rebels is an enormously endearing, warmhearted comedy. 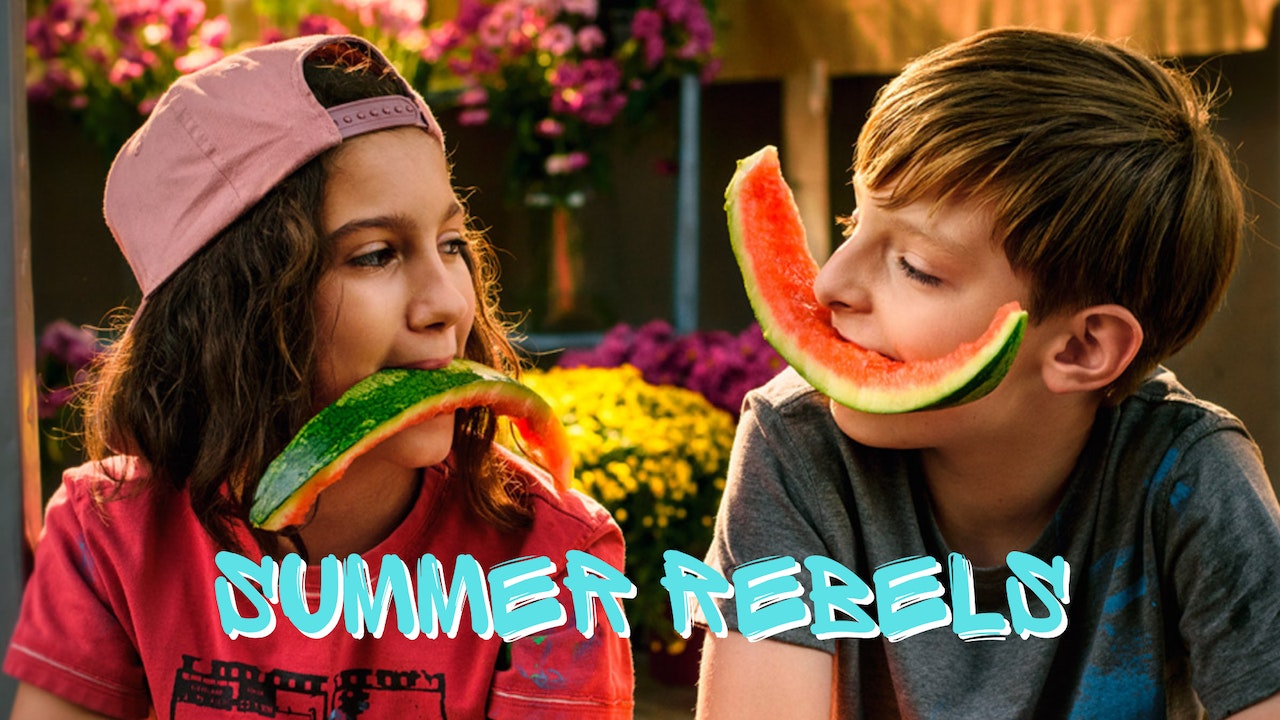