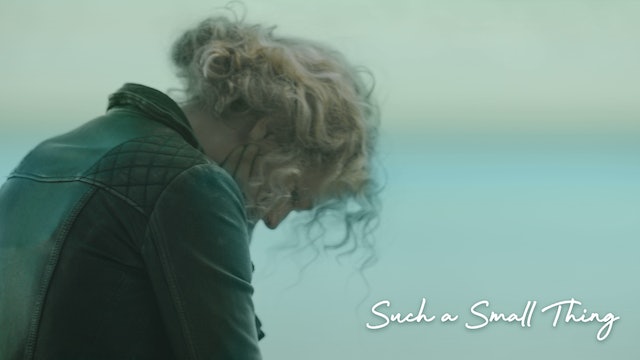 Such A Small Thing

A woman in her 40s returns to her small hometown to confront her ex-boyfriend about an assault that happened when they were teens. 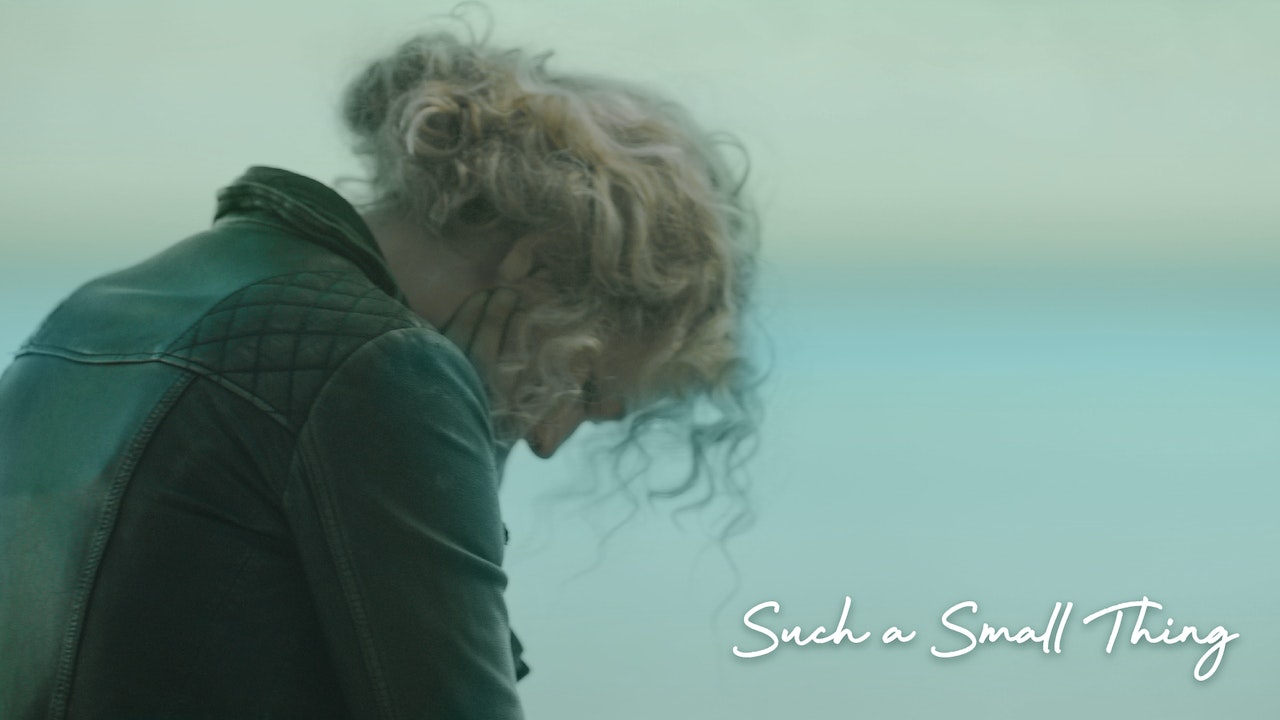