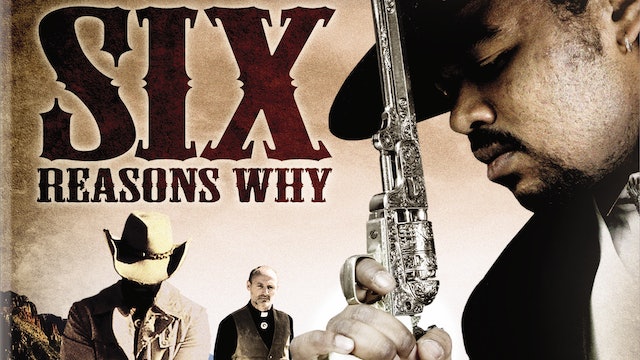 In a future where society has come full circle and man lives by the code of the guns at his side, a fugitive, a vengeful son, a killer, and a servant stand in a four-way face-off from which only one man can walk away. To the east lies seven boomtowns connected by railroad, and to the west is a Utopian community that cowers in fear of the outside world. Dividing these two areas is an arid stretch of desert known only as "The Badlands." Now, these four gunmen stand facing one another with their fingers on their triggers, their fates won't be known until the gun smoke clears.

When a woman's heightened night-vision allows her to see the murder of her best friend, she is the only witness who can put a Beijing crime boss behind bars... but first she has to survive long enough to see justice done. 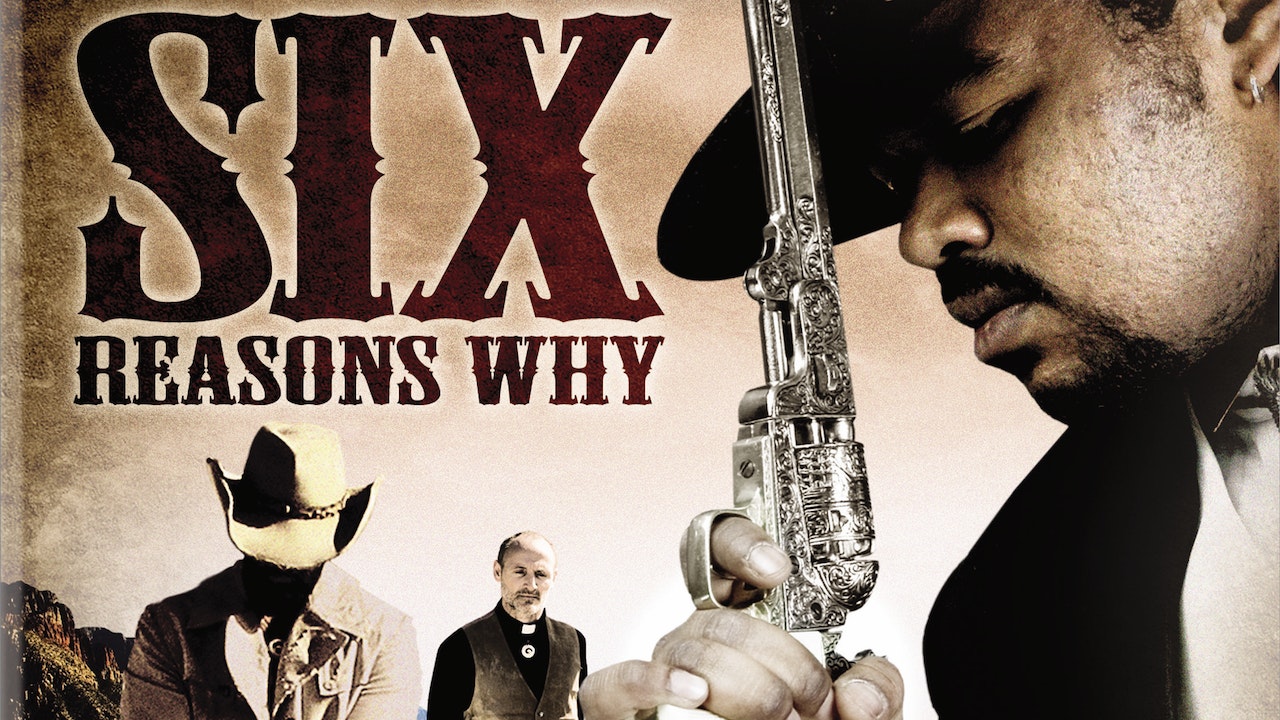