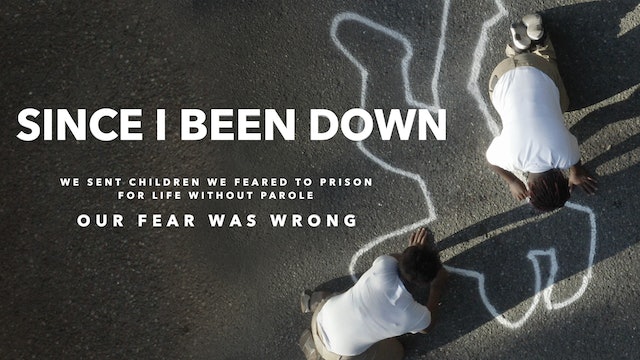 Since I Been Down

"In a nation crying for change, Since I Been Down is not only timely but a vital piece to an ever-growing picture that needs to be seen." Film Inquiry

Directed by Dr. Gilda Sheppard, Since I Been Down tells the dramatic story of how an American community, held captive by 1990’s punitive policies, led children into gangs, violence and drugs. For a false sense of safety, security and prosperity, this community rushed to discard the poorest, targeted brown and black youth into prisons for life. Nearly forty years later, a model and pathway to justice and healing is led from inside prison walls - a pathway uncovering why children turn to violence, and a model of justice to transform their lives, prisons, justice and our own humanity. 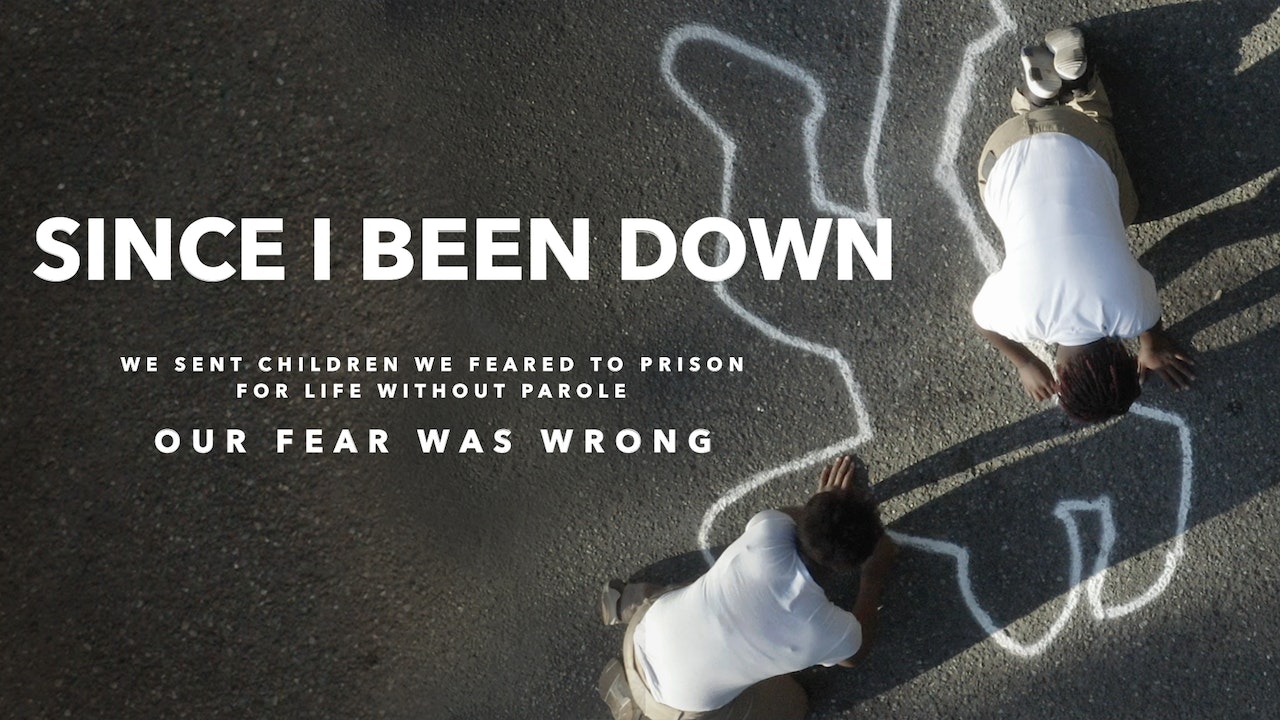