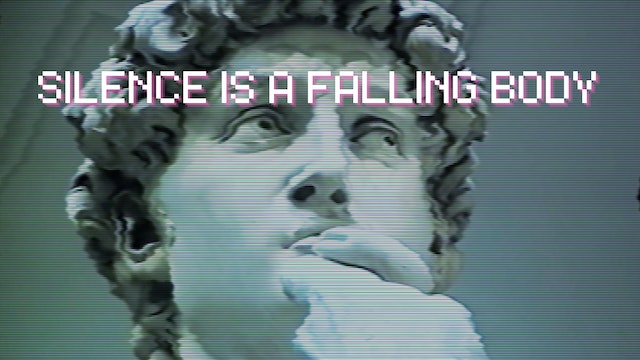 Silence Is A Falling Body

Silence Is A Falling Body follows filmmaker Agustina Comedi as she explores hundreds of hours of footage from the videotapes that her father Jaime recorded throughout his life. Her search to learn more about her father ultimately raises questions around desire, sexuality, politics and freedom that redefine her perspective of him. A fascinating, deeply personal, story of discovery. 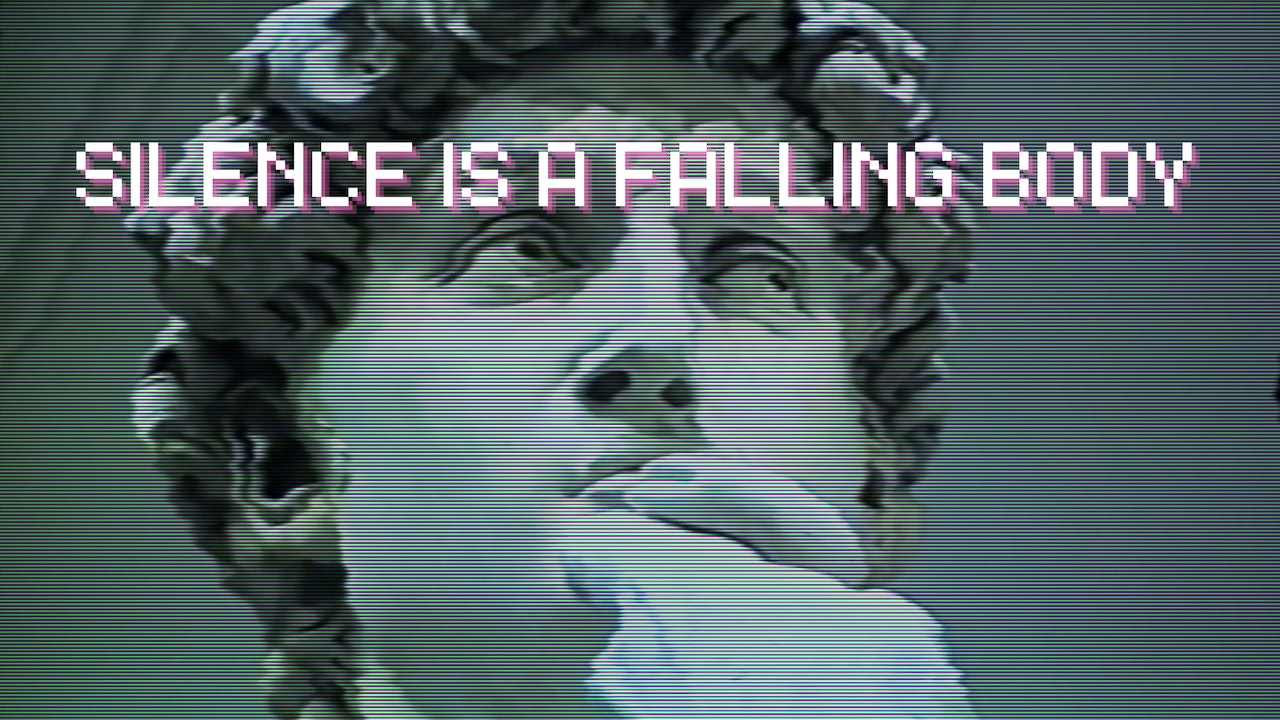