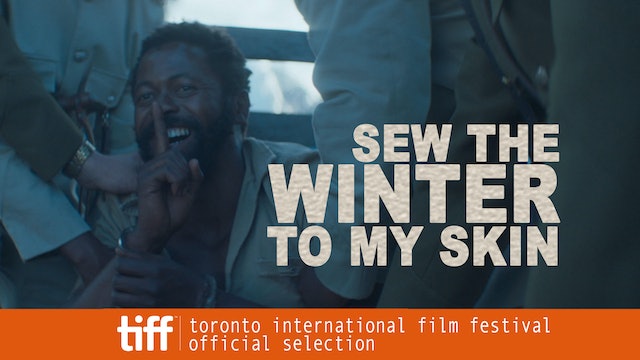 Sew the Winter to My Skin

Directed by Jahmil X.T. Qubeka (OF GOOD REPORT, KNUCKLE CITY), SEW THE WINTER TO MY SKIN is a bold, ambitious, Western-influenced look at the life of South African outlaw John Kepe. A Robin Hood figure, Kepe eluded the authorities in the 1950s as he stole from white colonist farmers, giving the spoils of his robberies to the poor. It's brilliantly crafted, strikingly shot and features a terrific performance by Ezra Mabengezaas as the mythic hero at the heart of the film. 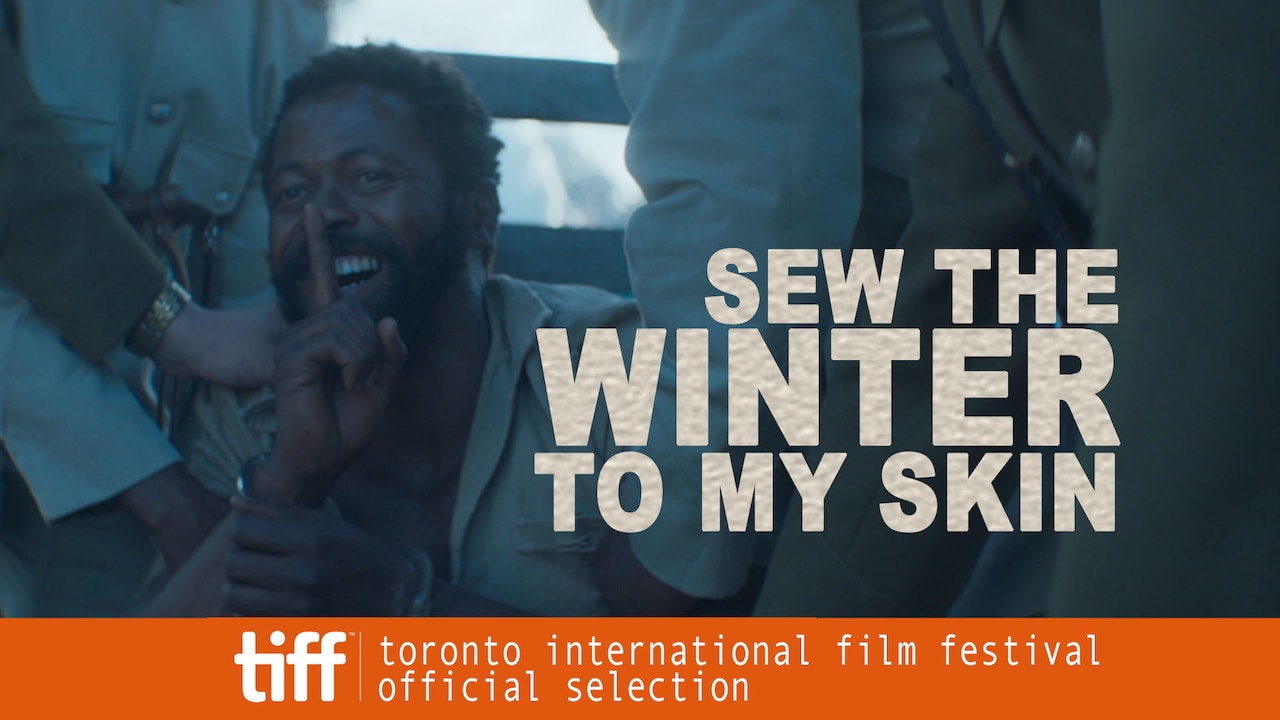