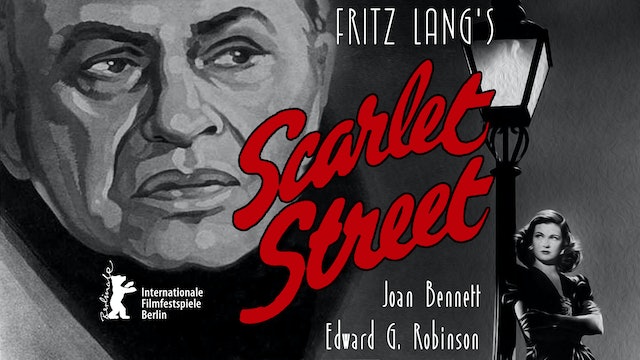 When the timid, middle-aged Chris Cross rescues a street-walking bad girl named Kitty from the gutters of Greenwich Village, he plunges headlong into a whirlpool of lust, larceny, deception, and revenge