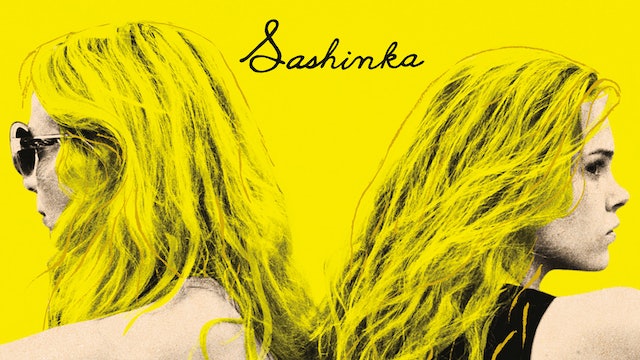 When young, up-and-coming, musician Sasha receives a surprise visit from her mother just as she's about to perform one of the biggest shows of her career, she is forced confront a past she's worked hard to leave behind. This compelling Montreal-set drama from director Kristina Wagenbauer, is a dual character study, examining the mother and daughter's psychological similarities, their self destructive tendencies and the complex nature of their relationship. The two lead performances from Carla Turcotte and Natalia Dontcheva are excellent, with both actors giving multilayered, memorable performances in equally challenging roles. 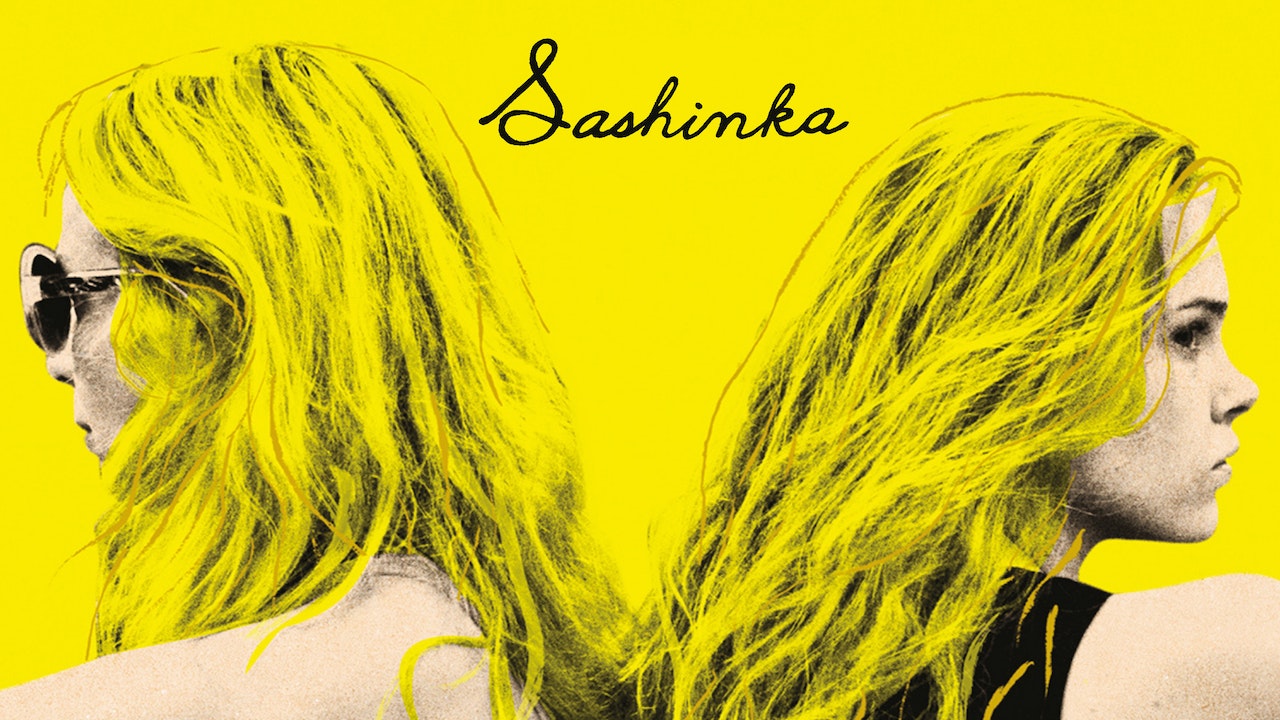