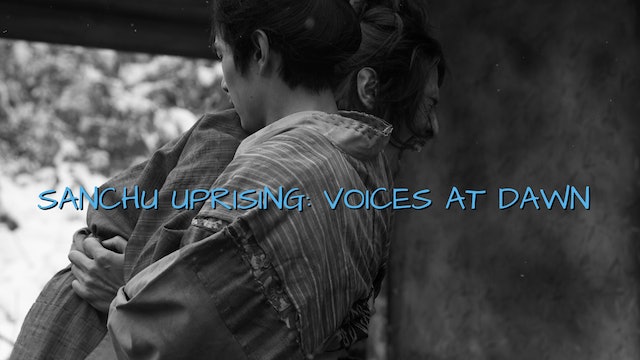 In 1726, Sanchu Okayama, farmers negotiate with the feudal domain in order to seek exemption from rising taxes before infighting leads to suppression by the Samurai class. Banding together, the farmers prepare for battle. A young farmer, Jihei is expecting his first child with his wife and resists the uprising at first but his brother sways him to join the movement, testing his perseverance and character in battle. 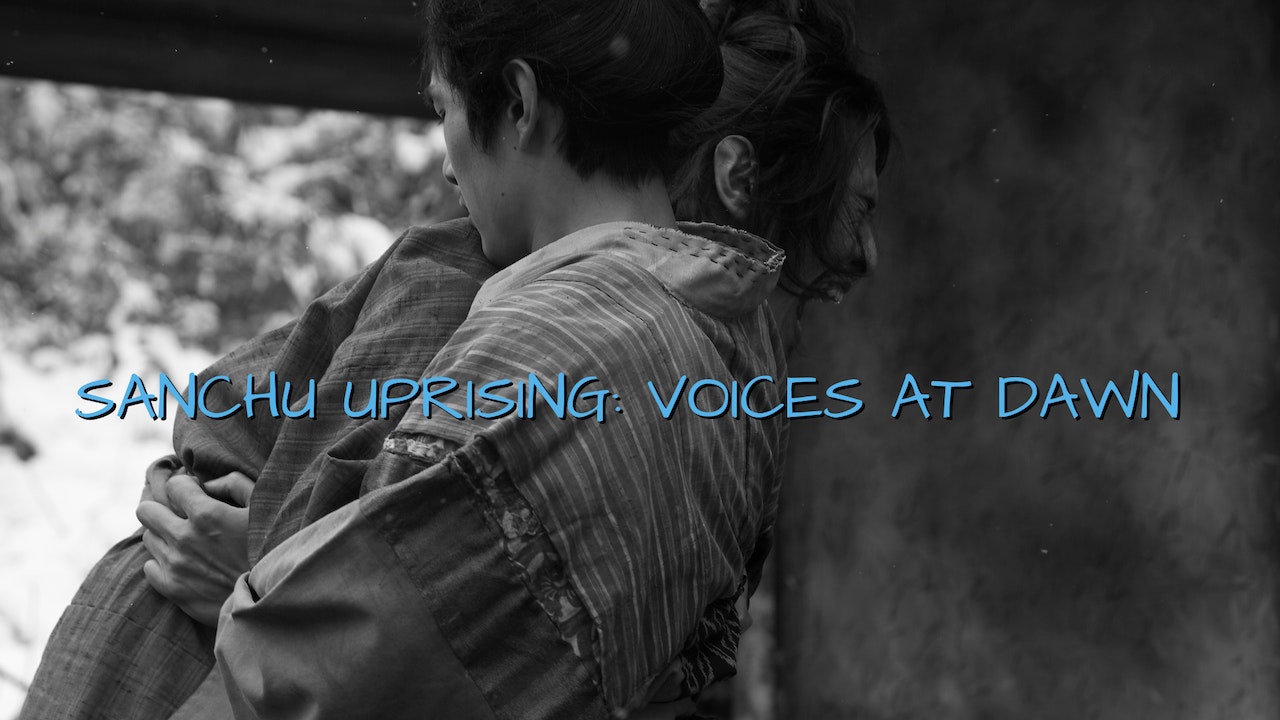