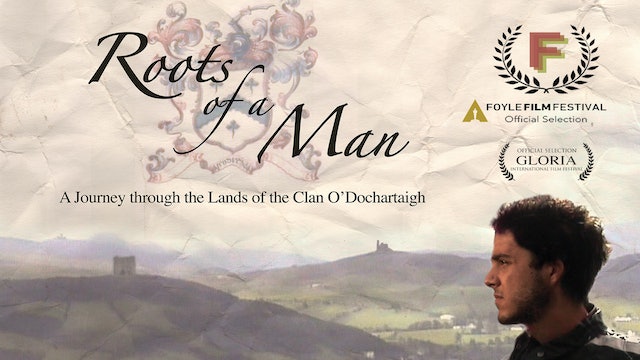 Roots of a Man

There is a place in the hills of Northwest Ireland, a land called Inishowen, where the Clan O'Dochartaigh once held unshakeable sway. They occupied castles and keeps along the winding Irish countryside. They fought with immeasurable bravery and valour. They gained the respect of the British and lost it in the blink of an eye. Follow a Doherty from North America as he discovers his Irish past. 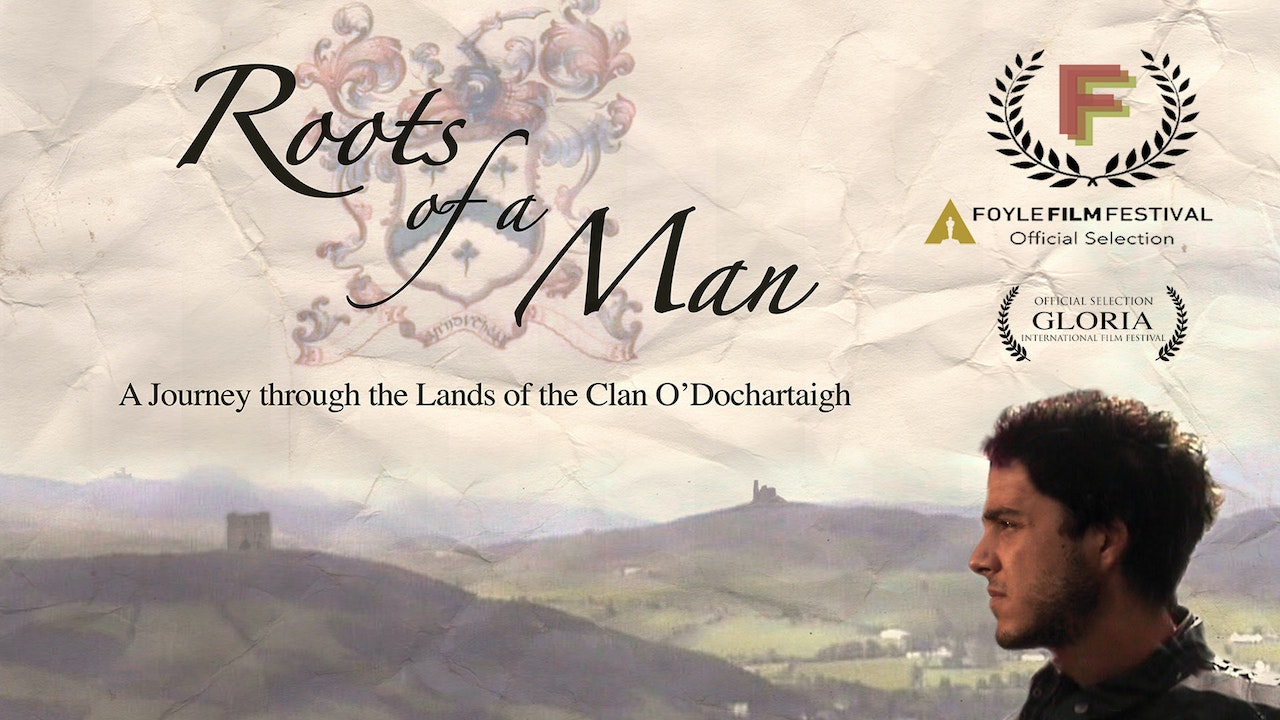