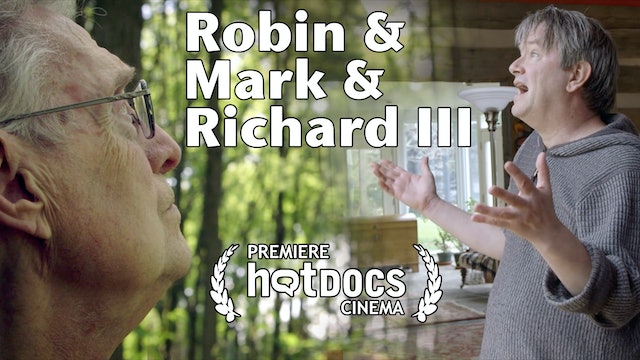 Want to rent instead of subscribe? Just go here: https://lickst.at/RentRMRIII

Over the course of three years, Martha Burns and Susan Coyne filmed the late theatre director Robin Phillips and performer Mark McKinney (The Kids in the Hall) rehearsing a piece from Shakespeare’s Richard III at Robin’s home outside of Stratford. Eventually joined by the actor Christine Horne, a tender intimacy develops between the three, based on a deep mutual respect. We experience their frustrations and root for their success, which takes the form of a giddy "graduation exercise" in the woods. Robin’s profound insights, his exacting standards, and his belief in the transformational power of theatre made him one of this country’s great mentors. He died shortly after the film was finished, and the film stands as a love letter to a passionate, complicated and irreplaceable genius. 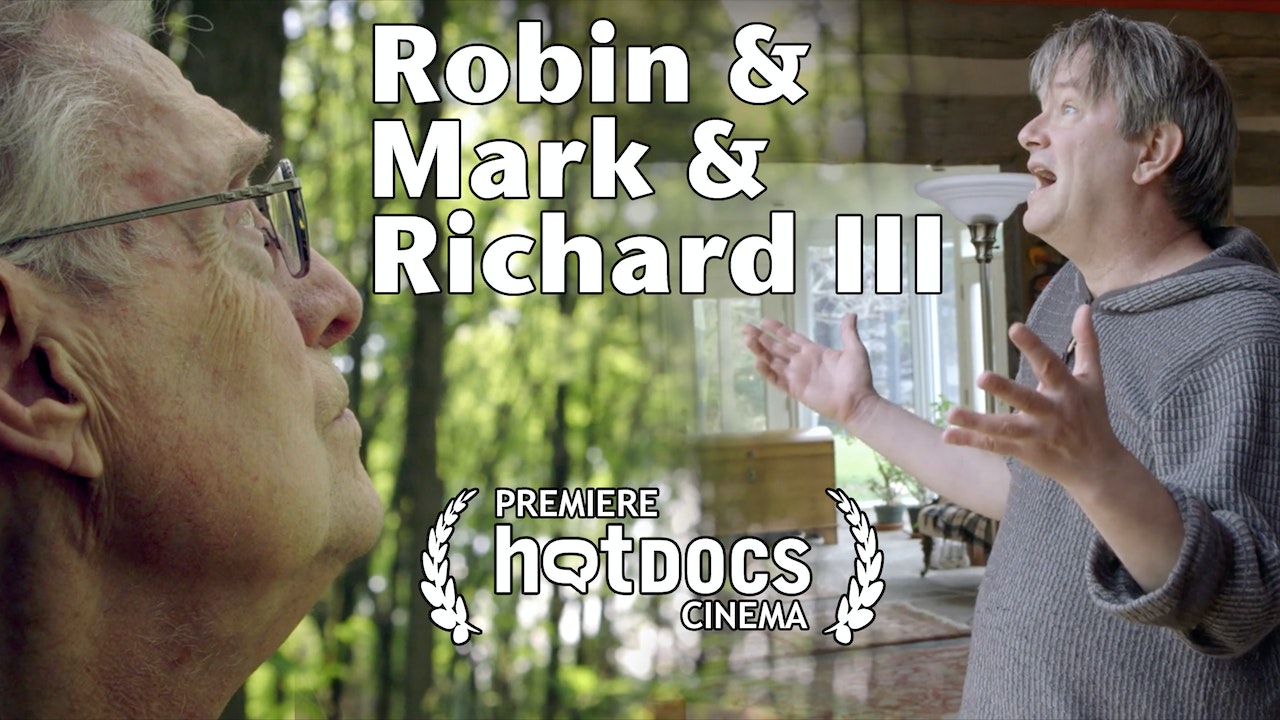