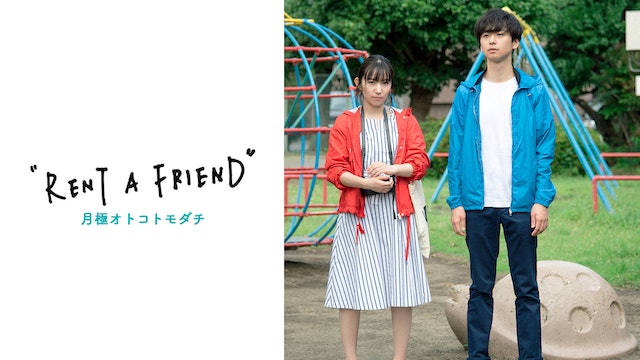 Writer director Mayu Akiyama’s debut film is a fresh and surprising romantic drama focussed on an unusual relationship. When aspiring journalist Nasa (Eri Tokunaga) meets 'friend-for-hire' Sota (Atsushi Hashimoto) she decides to engage his services with a view to writing about the experience for the online publication she works for, but things don’t go entirely as planned... Akiyama populates her film with engaging, convincing characters whose multi-layered relationships provide the film with a complexity that belies what could be viewed as a straight-forward romcom premise. Featuring particularly endearing performances - Sumire Ashina as Nasa’s roommate, Tamaki, rounds out the impressive young cast - the film expertly illustrates the messiness, unpredictability and value of friendships. 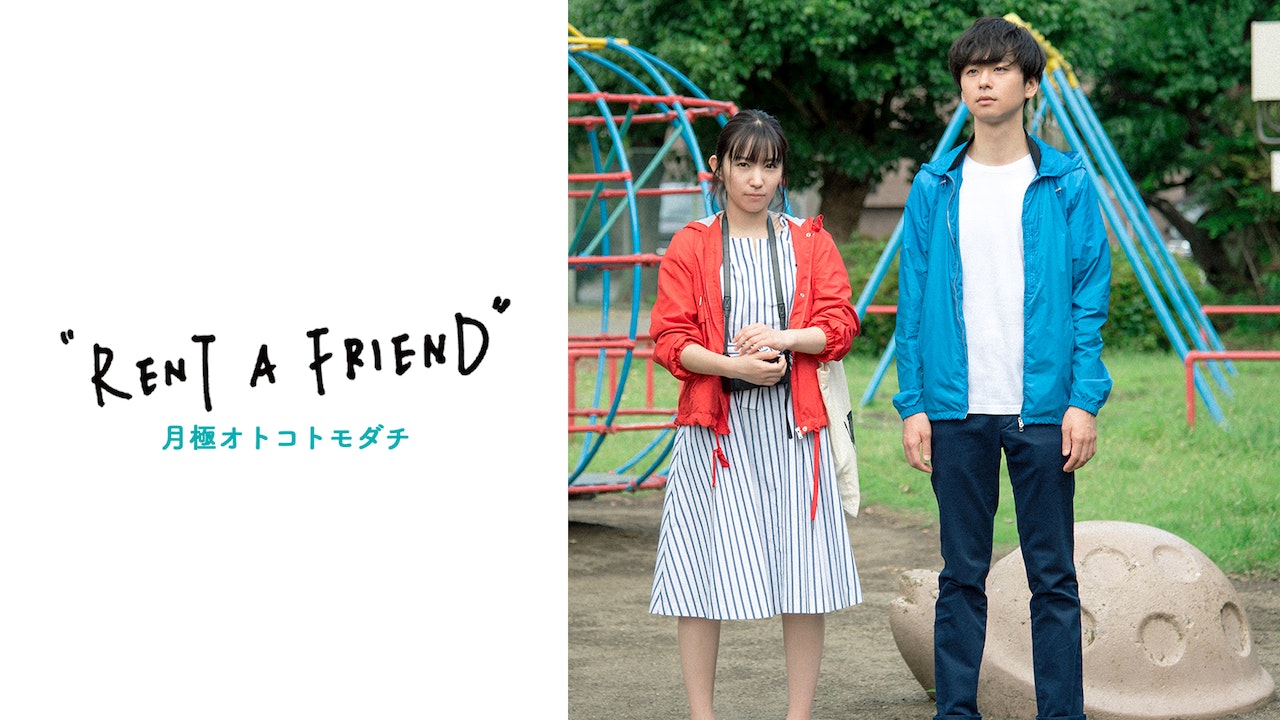