"...a heartening celebration of progress and a cautionary reminder of all the broken lives and lonely hearts trampled along the way." Screendaily

This expertly edited compilation of archive footage from 1919 to the present, from both documentary and fictional sources, illustrates the huge changes in LGBTQ+ life in Britain over the 20th century. Featuring choice scenes from such classic films as Oranges Are Not The Only Fruit (1989), The L-Shaped Room (1962), Young Soul Rebels (1991), Sunday, Bloody Sunday (1971) and My Beautiful Laundrette (1985), to name just a few, Queerama is, by turns, illuminating and inspiring. The vast array of film scenes, and news footage, combine to create a fascinating journey through (mostly) British filmmaking and an insightful exploration of the evolution of queer representation across the decades, all set to the emotive music of Alison Goldfrapp, John Grant and Hercules & Love Affair. 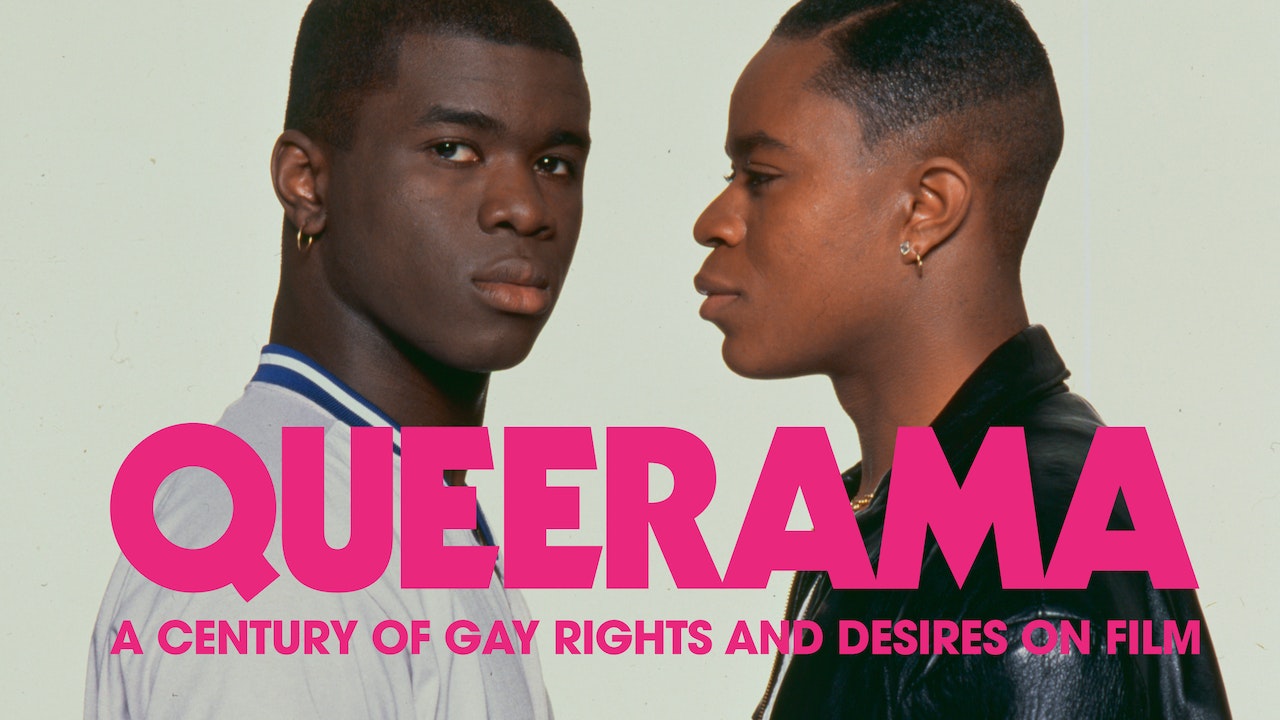