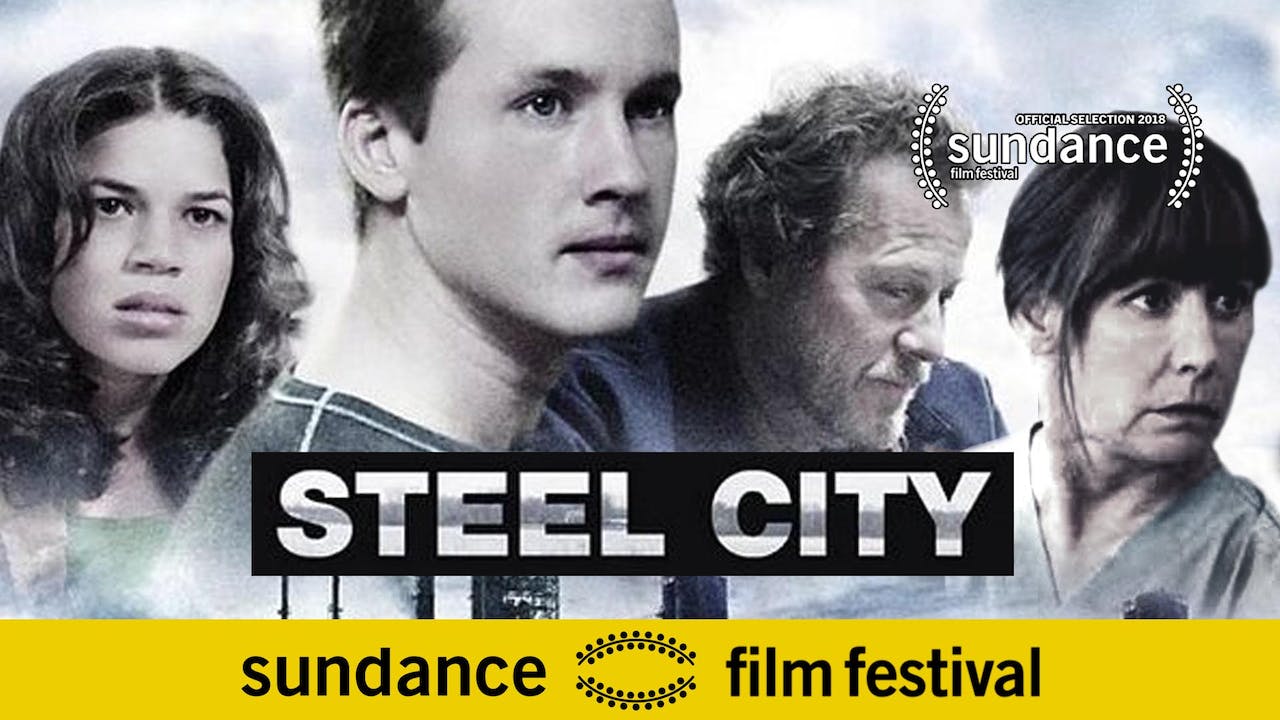 A young man struggles to hold his family together while keeping his own life on track in this independent drama. P.J. Lee (Thomas Guiry) is a teenager growing up in a decaying industrial town in Illinois. Few kids have it easy where P.J.'s from, but he has it harder than most -- his parents split up several years ago, and P.J.'s father, Carl (John Heard), is in jail on vehicular manslaughter charges he's not likely to shake. P.J.'s big brother, Ben (Clayne Crawford), is married and has a life of his own, through his fondness for booze and other women suggests he's following the same sorry path as his dad. P.J.'s mother, Marianne (Laurie Metcalf), is remarried to a police officer, Randall (James McDaniel), and they have little to offer him other than a chance to join the police academy. When P.J. loses his job as a busboy, he finds he can no longer pay the rent on his house, and has a falling out with his girlfriend, Amy (America Ferrera), who works at the same diner. With nowhere else to go, P.J. moves in with his uncle Vic (Raymond J. Barry), but he soon begins to buckle under Vic's "straighten up and fly right" attitude.