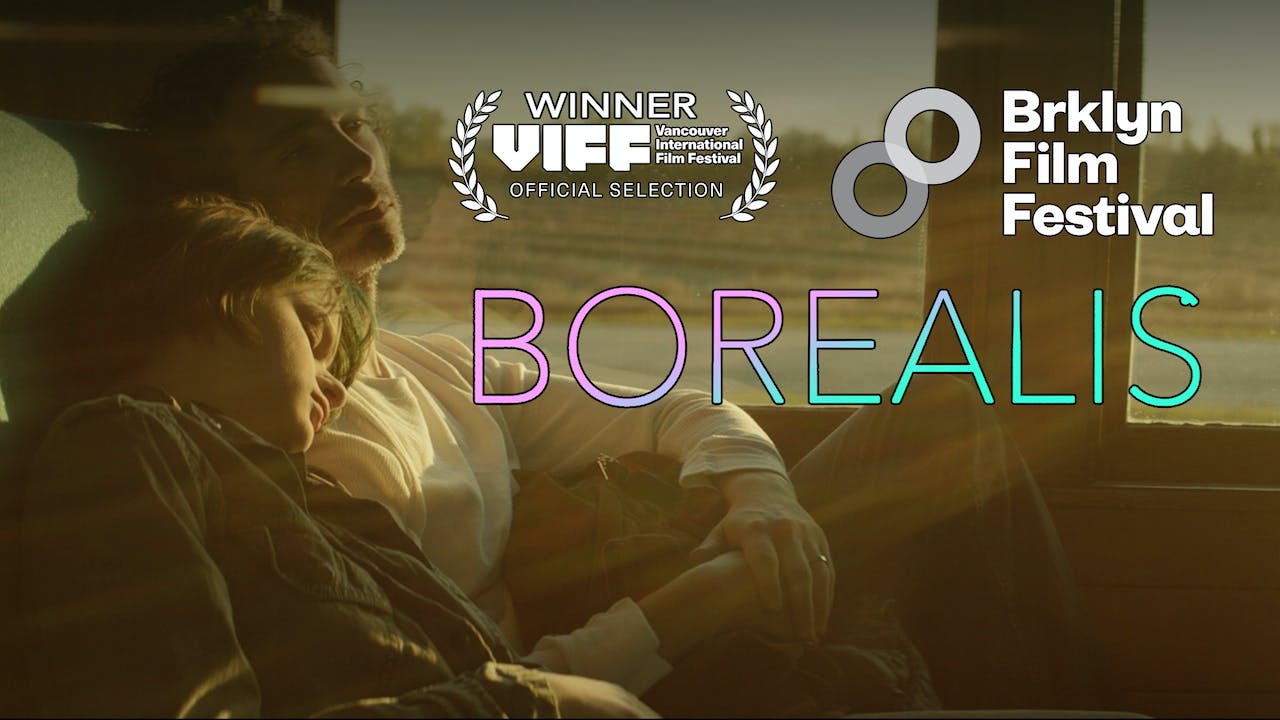 An unemployed gambling addict drags his pot-smoking teenage daughter on a road trip to Churchill, Manitoba, in hopes of showing her the Northern Lights before a disorder renders her blind. With a volatile bookie in hot pursuit, this father and daughter are forced to finally confront each other, and their complicated pasts.